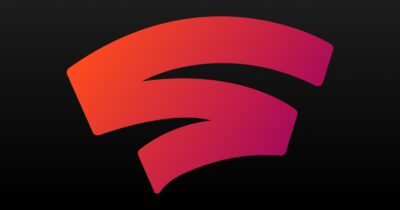 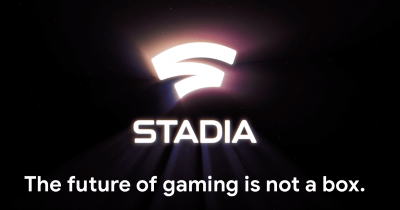 You may have heard about Stadia, a new gaming platform that Google is launching. Here’s what we know so far.