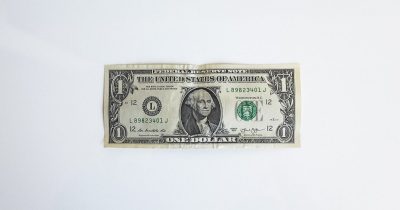 Apple is preparing a bond offering to raise money for share buybacks so it doesn’t have to dip into its cash hoard. The company hasn’t offered bonds since 2017.

We estimate the net proceeds from sales of the notes will be approximately $ , after deducting underwriting discounts and our offering expenses. We intend to use such net proceeds for general corporate purposes, including repurchases of our common stock and payment of dividends under our program to return capital to shareholders, funding for working capital, capital expenditures, acquisitions and repayment of debt.

Announced during the company’s March quarter results, Apple described an aggressive plan for what is the single largest share buyback plan in history, and here’s what Bryan Chaffin thinks that means.

Ralph Nader has penned an open letter to Apple CEO Tim Cook urging him to suspend his company’s plan to to spend US$100 Billion on stock buybacks.