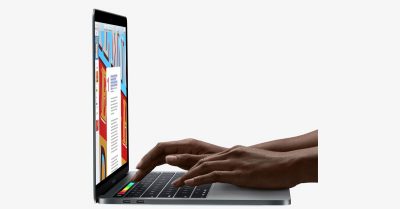 Our iPhones, iPads, and Macs can store more and more, but Apple isn’t doing much to address our data storage and backup needs outside of those devices. John Martellaro and Kelly Guimont join Jeff Gamet to look at the issue and talk about what Apple could do to help ensure we have the storage and backup services we need. 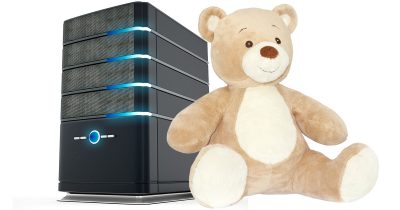 Once upon a time we had a Mac. Or two. We backed them up with an external drive and Time Machine. Then we had an iPhone. We backed it up and updated it with iTunes on our Mac. The digital hub. Simple.  However, over the years, our devices and data have proliferated as Apple has expanded its products and services. Today, we’re in flux. There are few warm fuzzies. We’re not yet where we hope and need to be. 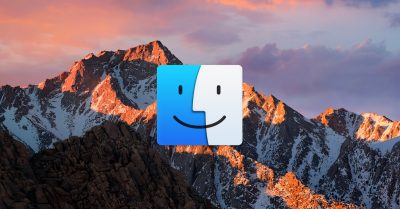 Today’s Quick Tip is about a new feature in macOS Sierra, which’ll help you clean up your Mac and give you more storage space if you need it. Your laptop’s got a tiny little SSD that you’re quickly growing out of? Let’s see if Sierra can help! 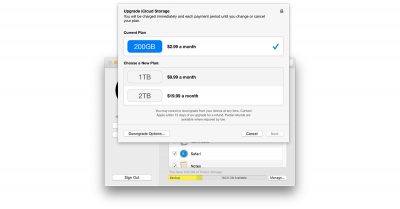 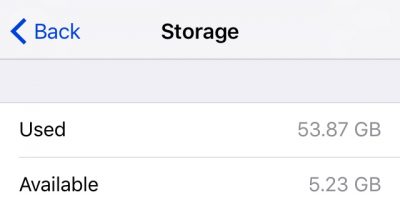 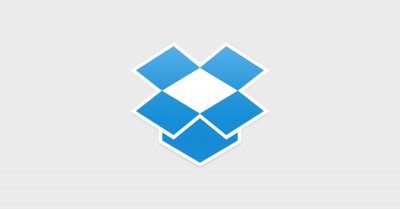