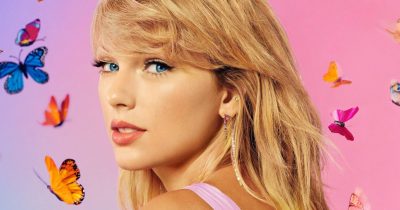 Fans of the pop star have reported seeing the album on Apple Music and Spotify in The Philippines and Australia.