Apple’s Fraudulent Website Feature in Safari for iOS uses Chinese firm Tencent as one of its Safe Browsing Providers. 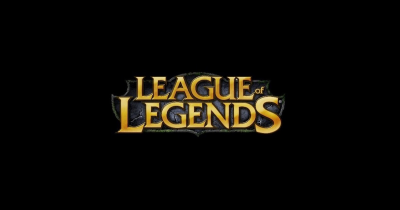 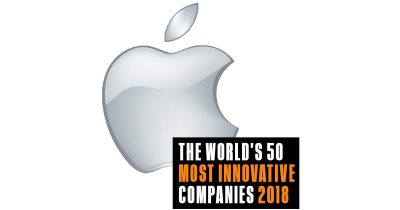