Are you ready to drop $1,000 on a new iPhone because it sounds like Apple is hoping you are. Bryan Chaffin and John Martellaro join Jeff Gamet to talk about the report of a $1,000 special edition 10th anniversary iPhone, plus John dives into the philosophy of math and Apple product sales estimates. 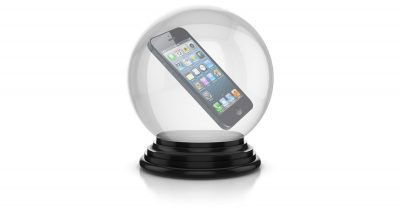