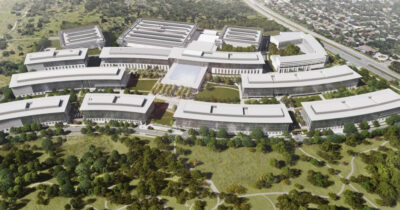 According to a revised site plan approved on April 29, Apple’s upcoming campus in Austin will feature a 75,500 sq.ft. hotel. 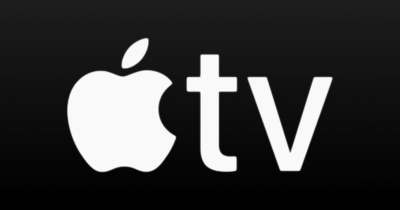 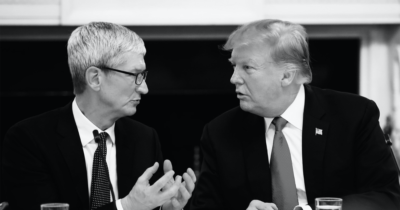 The Texas Privacy Protection Act (HB 4390) was introduced last month, and it would require opt-in consent from consumers before companies could use their data for targeted ads. Advertisers aren’t happy.

Without the ability to effectively advertise online due to opt-in consent barriers, revenues will be impacted and companies that rely on such revenue may no longer be able to support free and low cost content and services that Texans desire, such as online newspapers, social networking sites, mobile applications, email, and phone services,” the ad industry writes in a letter sent last week.

The groups add that the constant requests for consent will frustrate consumers and also “desensitize” them, which will reduce “their sense of control over their privacy.” 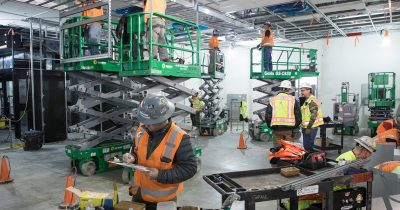 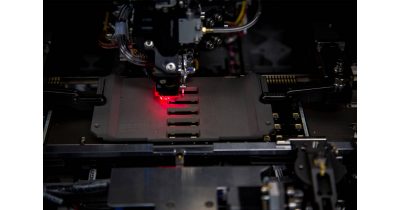 Apple has big plans for proximity sensing technology in its products because it just invested US$390 million in VCSEL laser maker Finisar.