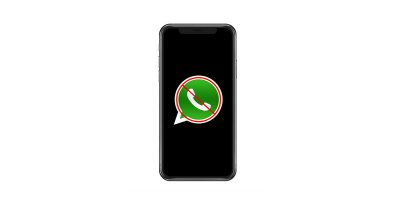 If you use WhatsApp, the third-party messaging service, then you should know that you can delete your texts after they’re sent; however, there are some caveats as to how this works. In today’s Quick Tip, we’ll tell you how you might be able to avoid embarrassing yourself! No promises. 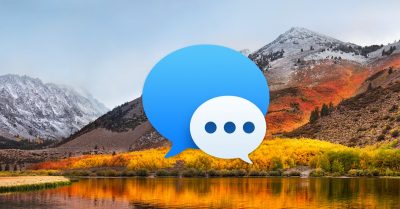 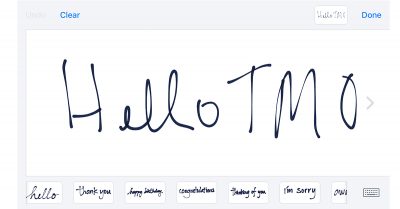 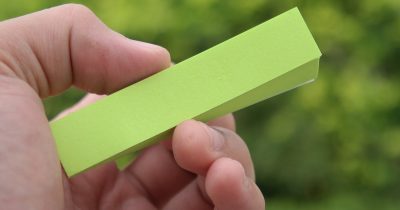