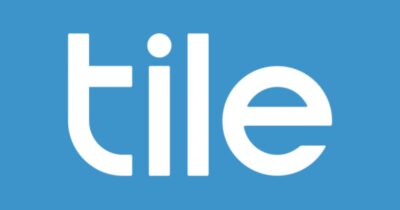 Tile is partnering with Intel to bring its location tracking technology directly to laptops. These devices will be available later in 2020.

The Intel tie-up builds on Tile’s existing partnerships with Bluetooth chipmakers such as Qualcomm, Dialog Semiconductor, Silicon Labs, and Toshiba — allowing manufacturers to develop devices that work with Tile’s tracking smarts out of the box.

Tile has been working hard to expand its business from just the physical tiles it sells to consumers. I haven’t heard a whisper of Apple’s competing product AirTags for roughly a month, but Tile scrambling to get partners makes me think AirTags are still coming (and we probably won’t see them until the iPhone 12 launch).