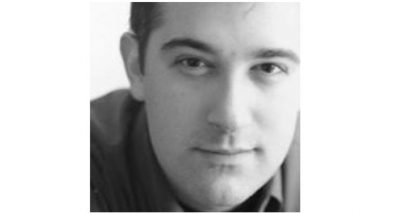 Michael T. Rose is currently a Principle Solution Engineer at Salesforce.com. But you may know him best as a writer, editor and podcaster at The Unofficial Apple Weblog (TUAW) from 2006 until its untimely demise in 2014. He also hosts the Aftershow podcast with Kelly Guimont. Michael studied English at Carnegie Mellon University, but his first job after graduation (at P.ink America) took him down a technical path that endures today. Later, he worked for Entertainment Weekly as well as Life Magazines in New York where he also became interested in improvisational theater. He also does stand-up comedy in his spare time. At the Unofficial Apple Weblog, Michael worked with a notable group of writers who, along with him, are legendary. Listen in as Michael tells his unique story about his technical work, acting and writing.