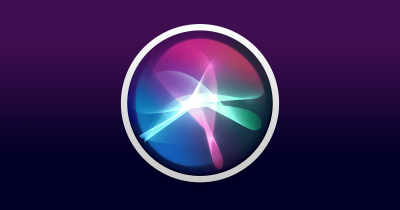 A report from the United Nations says that making virtual assistants like Siri have female voices by default is sexist.

As voice-powered technology reaches into communities that do not currently subscribe to Western gender stereotypes, including indigenous communities, the feminization of digital assistants may help gender biases to take hold and spread. Because Alexa, Cortana, Google Home and Siri are all female exclusively or female by default in most markets, women assume the role of digital attendant…

I think it’s a fair point.

The United Nations data breach leaked passwords and other sensitive data to the entire internet via productivity app called Trello.