Look for signs referencing The Ave, a street near the campus with plenty of restaurants and apartments. 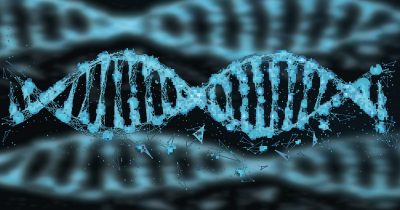