Photos of travelers and license plates were stolen in a U.S. Customs breach. A subcontractor for the agency was hacked, but CBP won’t say which one. One hypothesis says it might be Perceptics.

CBP said copies of “license plate images and traveler images collected by CBP” had been transferred to the subcontractor’s company network, violating the contract’s security and privacy rules. The subcontractor’s network was then attacked and breached. No CBP systems were compromised, the agency said. It’s unclear whether passport or facial-recognition photos were included in the breach. 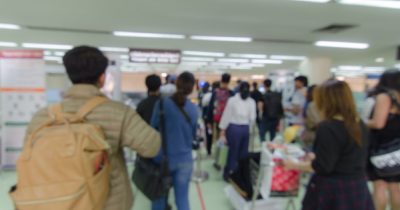 U.S. Customs and Border Protection (CBP) and U.S. Immigration and Customs Enforcement (ICE) have “near-unfettered authority to search and seize travelers’ devices at the border.”

The agencies’ policies allow officers to search devices for general law enforcement purposes, such as investigating and enforcing bankruptcy, environmental, and consumer protection laws. The agencies also say that they can search and seize devices for the purpose of compiling “risk assessments” or to advance pre-existing investigations. The policies even allow officers to consider requests from other government agencies to search specific travelers’ devices. 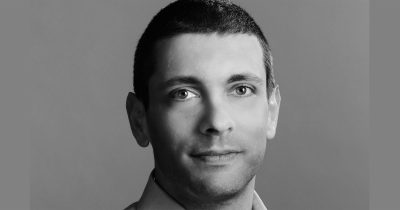 Recently Andreas Gal wrote about his experience being interrogated at the U.S. border. Now the ACLU is filing a complaint.

U.S Customs agents have the ability to search your electronic devices, but not iCloud as long as the files remain completely in the cloud.