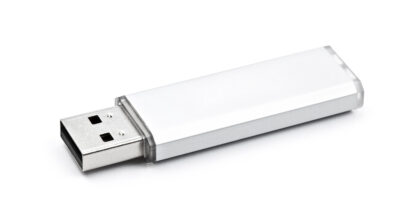 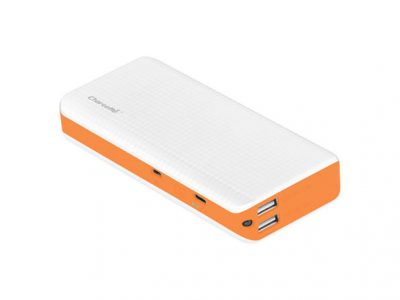 We have a dal on a very inexpensive 10,000mAh portable power bank. This orange and white device has two USB ports for charging two devices at the same time—and both ports push 2.4 amps. This device is just $15 through our deal. 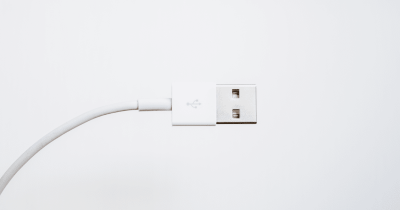 USB is suffering a clusterf*ck of names. Last week 3.2 was finalized, and today the media is talking about USB4. This one will bring Thunderbolt 3 speeds.

You probably won’t see USB4 hardware in the near future, however. The USB 3.2 specification was published in 2017 and is due to show up in products this year. USB4 is just a specification at the moment, and it hasn’t even been published. The publication date is scheduled for sometime in mid-2019, which means we won’t likely see USB4 hardware until 2020 or beyond.

In the experimental version of Safari Technology Preview, the browser adds support for USB security keys.

The pre-Black Friday deals keep appearing. Today, Thursday 15 November, the Anker 30W 6-Port USB Charger PowerPort is available on Amazon for $15.99. This is a nice saving on its normal $20 price point. The Anker PowerPort can be used to charge a variety of Apple devices and, frankly, when do you ever have enough USB ports? 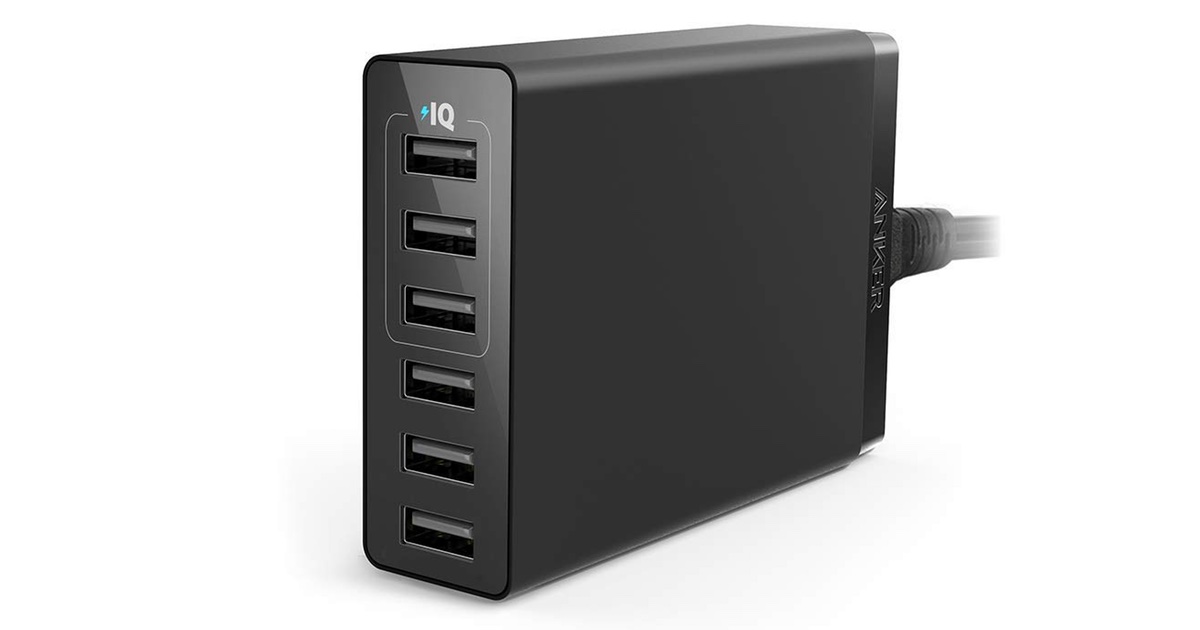 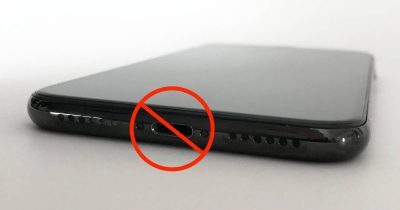 When iOS 11.4 ships it’ll include a security feature that disables the Lightning port if the iPhone hasn’t been unlocked for seven days, and that won’t likely sit well with law enforcement agencies.