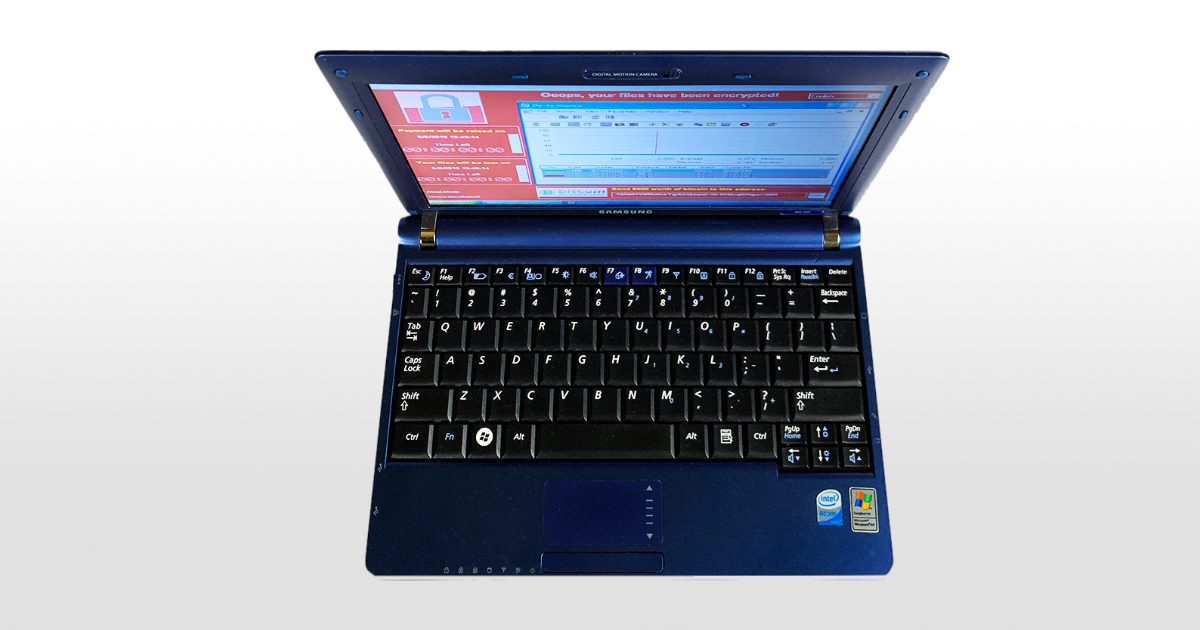 Security expert Maik Morgenstern talks about iPhones and viruses and how in theory an iPhone could get one.

“In theory, yes,” Maik Morgenstern, chief technology officer for AV-Test, told Digital Trends. “However, the practical hurdles are quite high, and it is unlikely for a normal user to get affected. But vulnerabilities exist that can be exploited by attackers.”