The Apple TV+ docuseries Visible – Out on TV’ is now live.  The five-part series seeks to tell that tale of the American LGBTQ movement via archival footage and interviews. Those interviewed include major stars like Ellen De Generes, Rachel Maddow and Neil Patrick Harris. The episode starts with the ‘dark ages’ before looking at life after the Stonewall riots, the consequences of the HIV/Aids epidemic, iconic moments such as Ellen De Generes coming out on TV, and the new wave of LGTBQ communicators. It is available now with an Apple TV+ subscription. 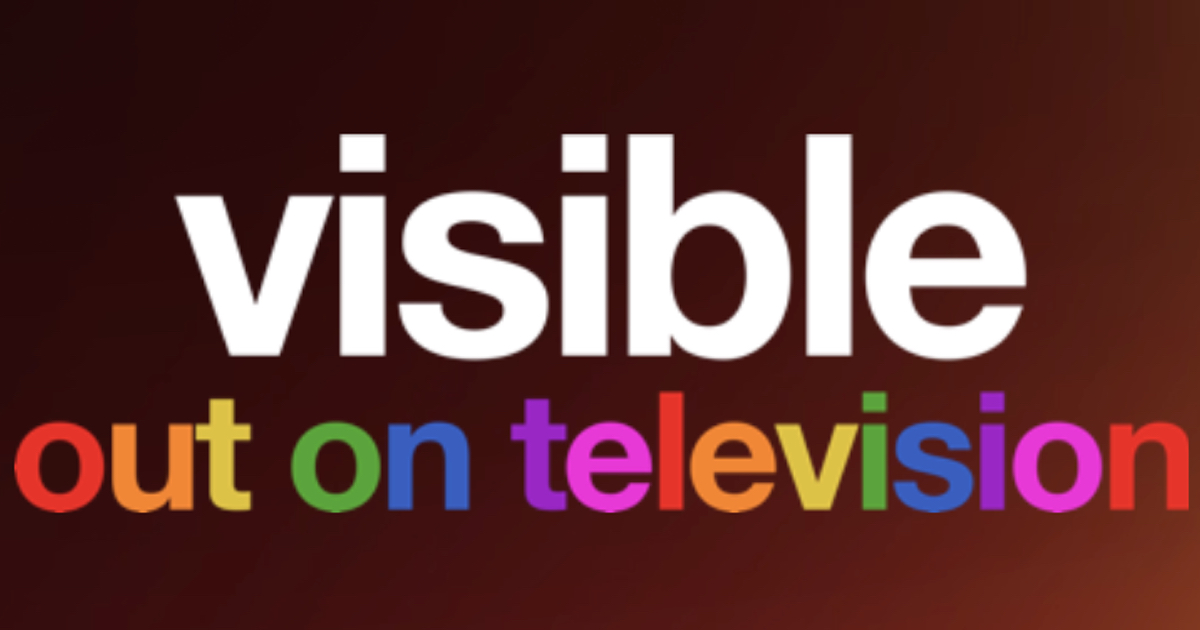