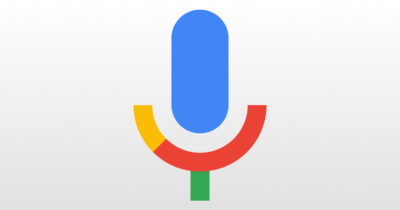 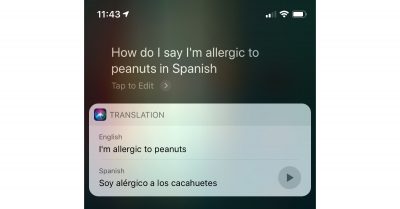 Dr. Mac thinks Siri has gotten smarter in Apple’s latest operating system releases — iOS 12, macOS 10.14 Mojave, and watchOS 5. Find out why in Episode #305 of Dr. Mac’s Rants & Raves, only at the Mac Observer.

Depending on the lens, you can say words like hi, love, wow, and ok, and the lens will animate.