We have a deal on the Mac Utility Audio Software Bundle, which includes WALTR 2, Softorino Youtube Converter 2, and iRingg Ringtone Creator for Mac. You get all three utilities for $24.99 through this bundle.

We have a deal on WALTR 2, an app that lets you manage the content on your iOS device from your Mac or Windows device. It will handle some file conversions, too. Check out the promo video below. You can get WALTR 2 for $19 through us. There’s a deal for WALTR 2 for Windows in the deal listing, too. 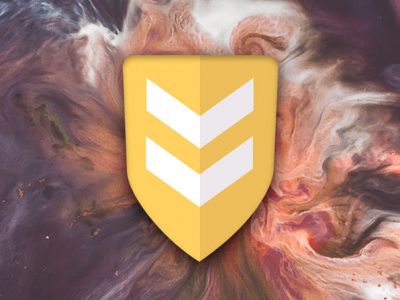 We have a deal on the Mighty Mac Bundle, a collection ten Mac apps that includes VPNSecure, Crossover, CleanMyMac X, WALTR 2, and more. This deal is ending soon, and you can get all ten Mac apps for $24.99 with coupon code MAC5 at checkout. 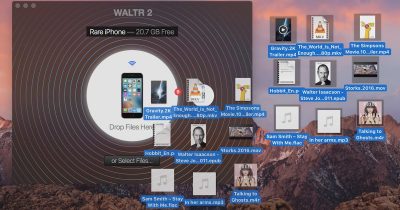