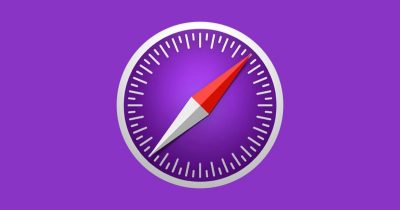 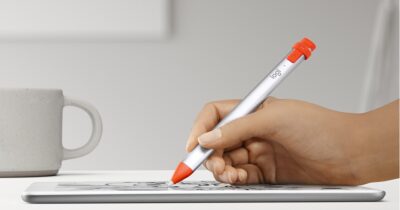 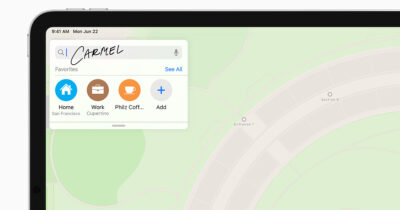 There have been conflicting reports about the version number on the newly announced version of macOS, Big Sur. Apple has confirmed what it will eventually be in two different places.