Apple disagrees with a report from security company ZecOps that found an exploit that took advantage of the default iOS Mail app.

In the now-disputed report, ZecOps had said the critical flaw was located in the Mail app and could be triggered be sending specially manipulated emails that required no interaction on the part of users[…]

An interesting update to this saga. The bug certainly caused these devices to crash, but it remains to be seen whether that resulted in stolen data.

In an updated blog post, the Zoom web server will be removed in the next update, given recent information that it can be exploited.

JULY 9 PATCH: The patch planned for tonight (July 9) at or before 12:00 AM PT will do the following: 1. Remove the local web server entirely, once the Zoom client has been updated – We are stopping the use of a local web server on Mac devices. Once the patch is deployed, Mac users will be prompted in the Zoom user interface (UI) to update their client. Once the update is complete, the local web server will be completely removed on that device. 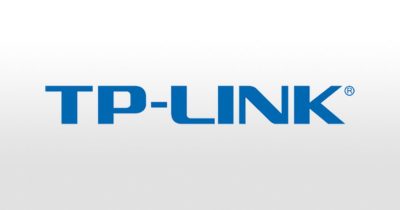 Before you’re tempted to check out Amazon’s sale on TP-Link routers, you should know a zero day exploit was recently found in these devices.

Security researcher Patrick Wardle has found a macOS Mojave bug that allows unauthorized access to your personal data, like your contacts.