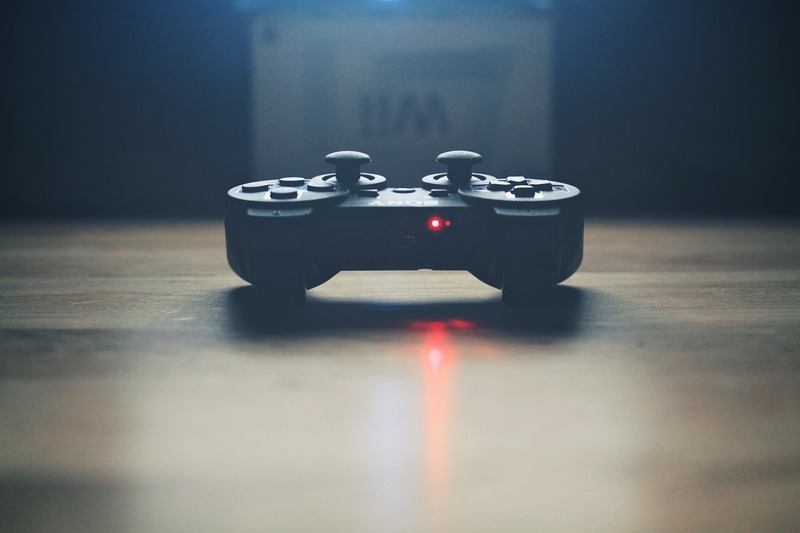 The entertainment software industry has seen a huge growth over the last three decades, with the video game market easily surpassing all other related industries in terms of annual sales. As a comparison, in 2019, the gaming industry generated US$152.1 billion, while the global box office was only worth US$42.5 billion, and the global music industry only US$20.2 billion. Companies across the entire entertainment spectrum are constantly looking into ways to innovate and reinvent themselves in the digital sphere in the pursuit of popularity and profit. One of the most important factors that contribute to a smooth transition to the digital world is the use of superior software.

The importance of a high-quality software provider is best observed in the online casino sector, specifically the specialized casino comparison sites. As it is a billion-dollar industry, companies are in constant competition against each other to offer the best bonuses and free spins as well as the best software. Each works harder than the other to prove themselves worthy of being picked by the best online gambling sites. The veterans, such as Microgaming, NetEnt, or Playtech, have managed to maintain the highest standards of reliability and security, two of the most crucial traits for any provider.

That’s not to say that the relatively new names in the industry are not doing a great job. Betsoft, for example, has specialized in state of the art games, using the latest 3D graphics. It also provides some of the best jackpots, a feature that brought the company 110 casinos worldwide willing to work with them. It is evident that companies are investing in tools that use disruptive technologies, such as machine learning and artificial intelligence. 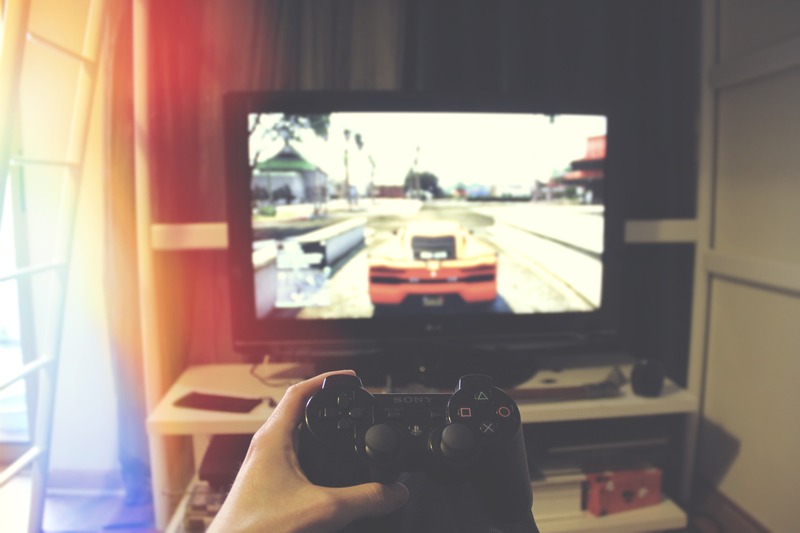 The Entertainment Software Association (ESA) has recently conducted a study that looked into the video games industry and its impact on the U.S. economy. As well as generating US$90.3 billion in annual economic output, the industry also supports nearly 429,000 U.S. jobs. The software used for video games is no longer useful just for entertainment. The same technologies are now driving innovation in other sectors too such as healthcare, education, and training. The growth of this market is driven by a number of game development tools, together with the increased use of smartphones and the faster and more widely accessible internet.

Unity is one of the best game development software providers out there, with nearly half of the world’s games having used it. Its bespoke tools and services offer incredible creative possibilities for game developers and app designers. The real-time platform allows its users to create any type of game including 3D, 2D, virtual reality, augmented reality, and simulations. It is currently dominating the virtual reality market. Some of the best Unity games include Assassin’s Creed: Identity, Escape Plan, the Temple Run Trilogy, and Heroes of Warcraft.

Technological developments have revolutionized the entertainment sector and have allowed for massive growth, which expands further than the industry itself. The gaming industry supports and contributes greatly to the global economy by providing jobs and therefore labor income and various taxes. Due to the platforms and software available, video games are available on all types of devices including computers, consoles, smartphones, and are evolving at an astonishing pace.