Apple Inc. made a massive reveal at its virtual 2020 World Wide Developers Conference on the next versions of its operating systems. Spoiler alert: new privacy and security features will be added.

You know what they say “desperate times call for desperate measures”. And, no, we don’t mean the global crisis created by the COVID-19 pandemic when we say “desperate times”, which, by the way, forced Apple to organize its World Wide Developers Conference virtually for the first time ever. Here, by desperate times, we mean an era in which everybody is digitally connected and constantly sharing data with others, and where online privacy seems to be a significant challenge.

On 22 June, during the WWDC 2020, Apple Inc. revealed changes in all its new operating systems for all its devices.

Now, every announcement of a new product, update, or operating system from the world’s most valuable company creates a major buzz in the online tech community. But this announcement was particularly exciting as the company also highlighted the new features that will be included in the iOS 14 and macOS Big Sur systems which aim to offer improved privacy and security to users. 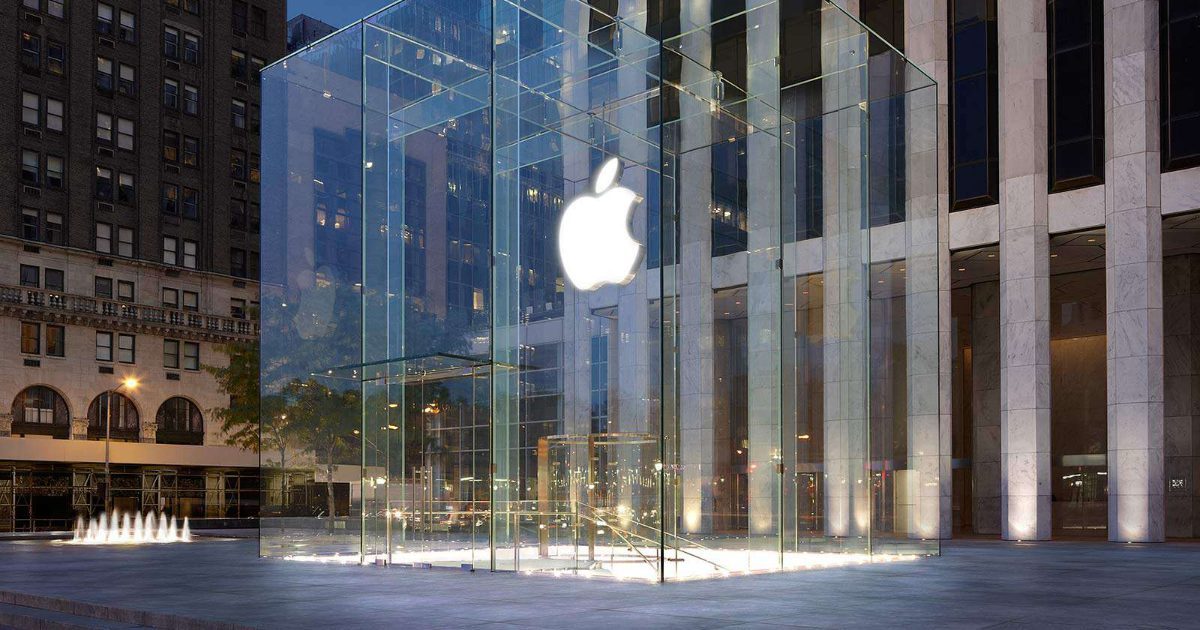 Do you know how safe you are online? It’s time to think about it!

In today’s digital and interconnected world, there is an exponential growth of data, almost doubling every two years. In fact, data created in the world is forecast to increase dramatically, reaching 175 zettabytes by 2025. This year, experts believe that every person will generate nearly 1.7 megabytes in just a second. And, Internet users create nearly 2.5 quintillion bytes of data every day. And, this is how the “Big Data” concept came to life.

Now, it’s no surprise that we’re living in a world of big data, and this can help us in many ways, including sectors such as healthcare, banking, and even meteorology. Yet, together with the exponential growth of data, cybersecurity became everyone’s problem, from governments to business owners and their customers. Thus, with cybersecurity becoming such a prevalent issue, global spending on information security has been growing consistently from 101.5 billion US in 2017 to a projected 123.8 billion in 2020. Most spending involved security services, infrastructure protection, and network security equipment.

Also, the usage of virtual private networks is a popular method for enhancing security online that has been growing exponentially in recent years. In fact, the global VPN market is also projected to grow to $35.73 billion by 2022. And, two of the top reasons why people use VPNs are to keep anonymity while browsing and to hide their online activity from the government. Also, VPN use surged during these uncertain times as the global pandemic prompted a massive rise in remote working to secure their work.

Here, you’ll find some of the new exciting privacy and security features the company revealed that are really worth knowing:

If you don’t feel comfortable with your iPhone apps knowing where you are all the time, we have some great news.

You can already block specific apps from seeing your geolocation. Yet, the new iOS version will allow mobile users to share an estimated location with the apps they use instead of providing access to the precise geolocation coordinates.

You’ll know when your microphone or camera is recording

Many apps have been proven to have spied on their users. But the good news is that with Apple’s new operating system, you will know when that happens to you.

The new system has a yellow dot which appears in the status bar as an indicator when the microphone or camera of your iPhone is recording. Moreover, you’ll also be able to check which apps have used your microphone and camera recently in the Control Center.

If you want to upgrade one of your iPhone apps, you won’t have to set up a new account. You can easily use the Sing-in with Apple feature, which provides improved privacy and security.

This time, Apple also focused on improving security and privacy to its Safari web browser for iOS and macOS. The company introduced two new security features to the browser, one of which announces users if they are using a password that has been compromised for one of their online accounts.

The company explained that the browser keeps an eye out for users’ saved passwords that may have been involved in a data breach. The browser uses advanced cryptographic techniques to check a derivation of your passwords against a regularly updated list of passwords that have been maliciously broken. If your password is on that list, it helps you upgrade your existing passwords.

As for the second security feature of the Safari browser, it aims to identify and prevent online trackers from following you across the web, generating a weekly Privacy Report showing you how it has protected your browsing across all the websites you have visited.

Developers must display information such as data they collect and data used to track users across companies. Yet, thy must show this information in a simple and easy-to-understand format for users.