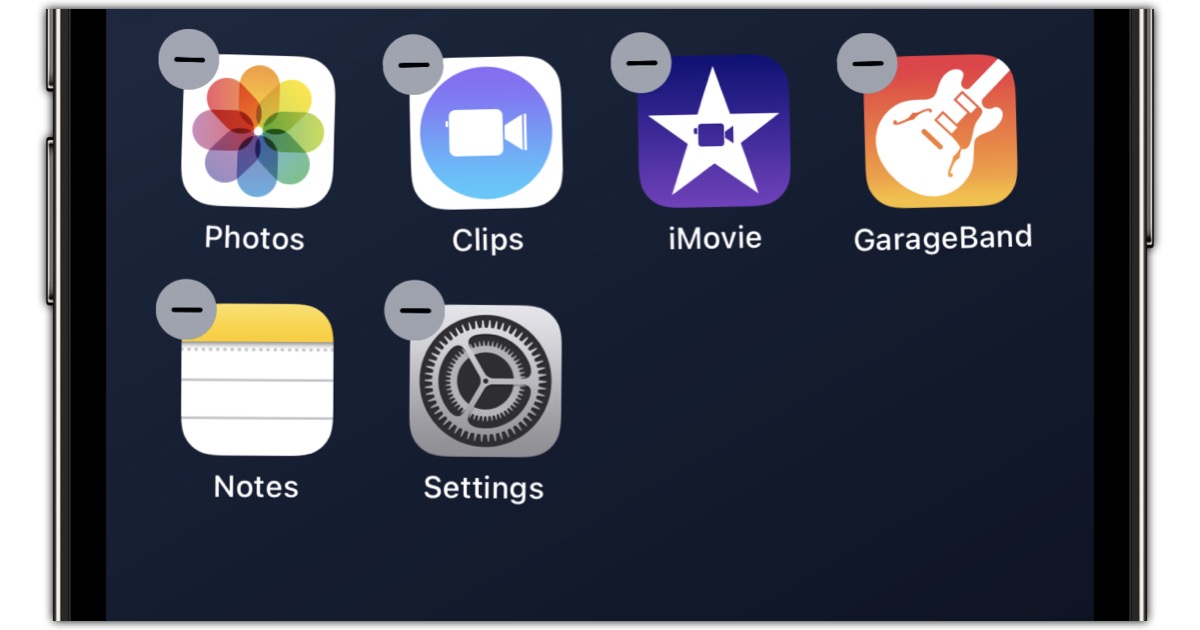 The preinstalled apps that come with iOS are plentiful and often just clutter up your screen. For years, we were stuck with them and couldn’t remove any. In recent years, though, Apple has begun allowing iPhone users to remove these stock apps. With iOS 16, you can remove even more of those cluttering icons. It’s taken some digging and side-by-side comparisons, since Apple has changed some app names. Nevertheless, we think we’ve nailed down exactly which stock apps you’ll be able to delete in iOS 16.

As of the latest stable version of the iPhone operating system, iOS 15, there were 27 stock apps you could delete from your device. These included productivity and PDA apps like Calendar, Contacts, Mail and Reminders. You can also delete Apple-branded entertainment apps like Books, Music, News and TV. Apple’s Activity app, rebranded as Fitness, is also on the list of apps you can already delete from your device.

Often, removing an app leaves its functionality behind. For example, removing Contacts from your device doesn’t ditch your address book. All of that information remains available to Phone, Messages, FaceTime, Mail and more. However, unless you have a third-party app offering the functionality, you’ll have to restore the Contacts app if you want to delete someone from your address book.

It’s also important to note that removing certain stock apps means they won’t be available through CarPlay. This is true of apps like Books, Maps, Music and Podcasts.

The full list of apps you can remove from iOS 15 is shown below.

As of the first developer beta for iOS 16, there are four more stock apps you can remove. These are Camera, Clock, Find My and Health. This brings the number of removable stock apps up from 27 to 31.

Just as in previous versions of iOS, removing a stock app is easy. Just locate the app you want to delete on your Home Screen. Press and hold the app icon until it begins to wiggle.

Next, tap the – icon that appears on the app. Tap Delete App, then confirm by tapping Delete. If you need to restore it, you can search for it either with Spotlight or in your iPhone’s App Library.