TMO editors and some Apple customers are reporting random macOS lockups, especially after an extended period in a screen saver. 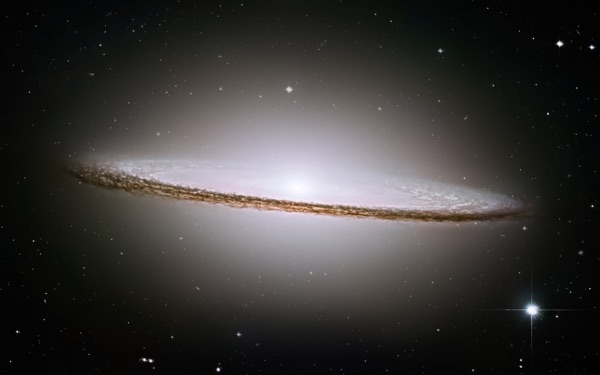 One file from the Cosmos screensaver.

In my own experience, macOS Sierra was the most stable version of macOS for my 2013 Mac Pro. It solved a major graphics freeze issue that was not in the OS the Mac Pro shipped with, Mavericks, but was rampant in Yosemite and El Capitan.

After installing High Sierra on the 2013 Mac Pro, there was an initial email glitch which I wrote about. “Adventures With the macOS High Sierra Install.” Other than that, High Sierra looked very stable. I had 20 days of continuous uptime—much of it with the default screensaver “Shell” kicked in.

I used that screensaver because, in Sierra, it appeared that the more stressing screensaver “Cosmos” would lock up my Mac Pro after about 6-12 hours.  I mistakenly thought that the simpler, built-in screen saver would exempt me in High Sierra. It did not.

About a week ago, that simple screensaver started locking up the High Sierra Mac as well after running for just a few hours. Symptoms:

The only fix is to use the power button, shut down, wait a minute, then restart. Mercifully, the High Sierra system comes up quick and clean with no boot spinner.

I’ve had just one lockup out of the blue. All the rest have been with the screensaver active. So I no longer use a screensaver. Instead, here’s what I do when stepping away:

Since invoking that technique, I’ve had no more lockups. Another TMO staff member reports similar success with that method.

The problems I’m having with this 2013 Mac Pro are not restricted to me. This Apple forum discussion cites the same lockup problem on another user’s 2013 Mac Pro. One user got a response from Apple support.

I have just heard back today (October 16, 2017) from my Apple support contact who has confirmed that:

Computers locking up is a known issue that is affecting many users who have upgraded to High Sierra.

As such, research will continue and it will be addressed in a forthcoming operating system update.

In addition, two TMO staff members have told me that they have experienced this kind of lockup in Sierra on very late model MacBook Pros. So High Sierra doesn’t seem to be the only culprit.

If you’re having this lockup problem with a screensaver active: 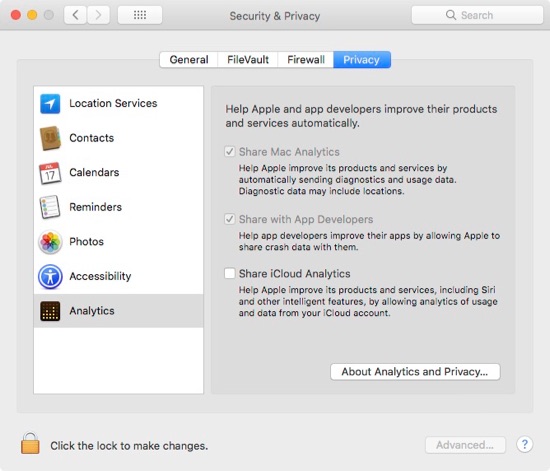 TMO you rock! you saved me over $2,000+!! >>> I have a late 2012 iMac 27″. Ever since I upgraded to Sierra >> etc etc >> now to Catalina, I’ve experiences the ever-so-frustrating unexplained lockups. My system would go into screensaver mode and then mysteriously, and without pattern, lock up. Screen goes dark, System totally unresponsive – even to the hard power down. The only fix for me was to unplug my machine, wait 5-7 minutes ( I determined less than 5 would not work reliably) and then power up. Our machine is in pristine condition and sees super light… Read more »

If you were addicted to play online games then just from our website play gin rummy online free with your friends by connecting them as multiplayer.

Yep, I have a mid-2011 mac mini running Sierra and frequently (maybe once a week) I see that screensaver bug after long periods (overnight or long day). Always wondered what was the issue as I turn off the monitor when not using it and then when i turn it on I either have no video or frozen screen with no trackpad/keyboard input noticed. Only option was the power off. Actually, had to do that last night after getting home from work and mini had frozen. I will have to try turning screensaver off (I use the Dream Aquarium Screensaver just… Read more »

I have a 2014 5K iMac and have had no lockups even in beta. Leave my system on all the time.

Another High Sierra issue seems to affect MacBook Pros with discreet GPUs. There are several discussions in the apple forums for this, I have noticed it on my early 2013 Retina MacBook Pro, at times I get a massive 2fps using either the discreet GPU or the intel HD4000 onboard graphics. At times, Photoshop is completely unusable and apps such as predictwind and websites such as windy.com, no chance of any smooth animation. The only fix seems to be to reinstall Sierra where you will get much faster graphics (normal), it’s as if High Sierra doesn’t implement OpenGL/opencl or metal… Read more »