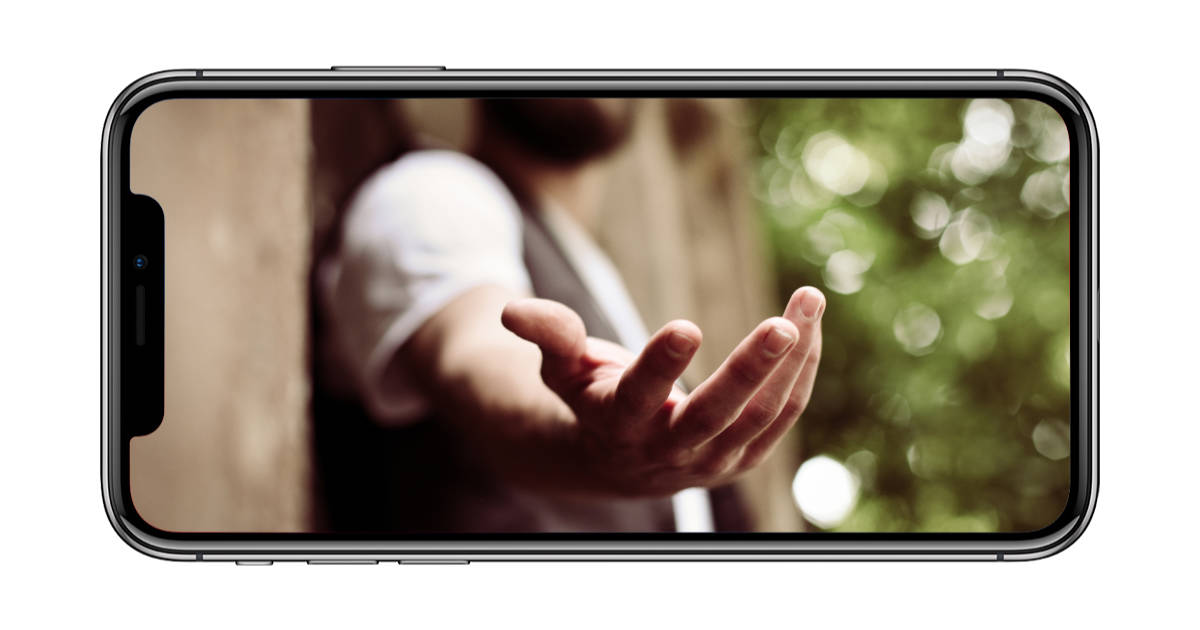 Social networks like Facebook and Twitter have made it remarkably easy for anyone to share their thoughts online for the world to see, which can be really compelling. But what if you see a post on a social network that sounds like a suicide or self harm threat? We checked the big social networks to see how you can alert them to those messages, and how they can help.

Twitter offers an online form users can submit to flag a post as suicide-related. You can include a link to the tweet, or just the Twitter handle for the person that posted it. Twitter also has a Help page with additional suicide prevention resources.

Instead of a form or in-post flagging system, Snapchat offers a list of suicide prevention resources grouped by country for suicide and self harm prevention. They also say you can use the service’s support form to report concerns if you aren’t comfortable sharing the resources page.

If you’re concerned about someone on Discord, there isn’t a form to fill out. Instead, you need to send an email to [email protected] explaining the situation. Discord will follow up with the person to get them help.

Here are some additional resources in case you, or someone you know, is considering suicide or self harm.

Thank you. This information cannot be posted too often. I occasionally have run across messages on Tumblr that sound like calls for help. Any idea if there is a mechanism built into Tumblr?