TechCrunch reports that Google is working on a new feature called YouTube Stories, and it sounds similar to Apple’s Clips app. You record a few videos—called Reels— up to 30 seconds each, and you can add filters, music, text, or background. 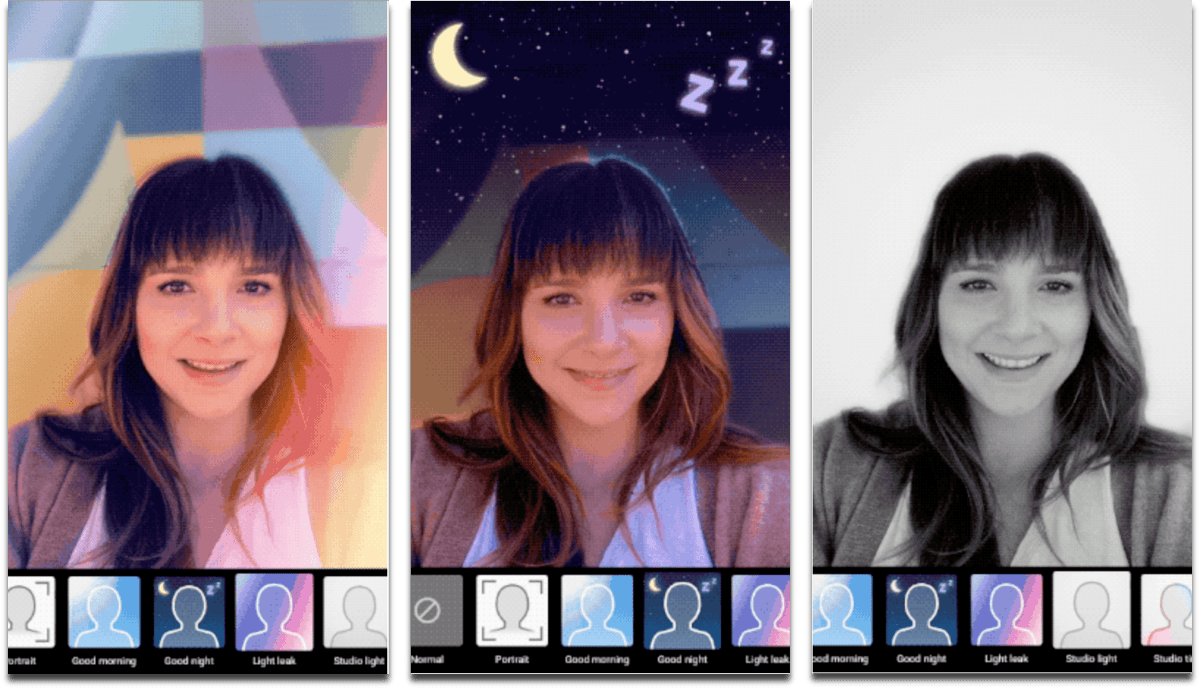 YouTube Stories will be rolling out gradually. If you see the option in the app, you’re a beta tester. One of the features that Google talks about is adding backgrounds to your videos. The company uses machine learning in real time to separate you from your background, called video segmentation:

Then, you can choose a different background from a selection of presets, like light leak, dance party, studio tint, and more. Eventually Google plans to integrate this technology into its broader augmented reality services. If you find yourself a beta tester, you should find a Reels tab in your channel settings.