Apple has great accessibility features baked into iOS and macOS that make it easier for people with disabilities to use its products. But because there isn’t a dedicated section in the App Store for accessibility apps, we’ve rounded up 4 exemplary apps. 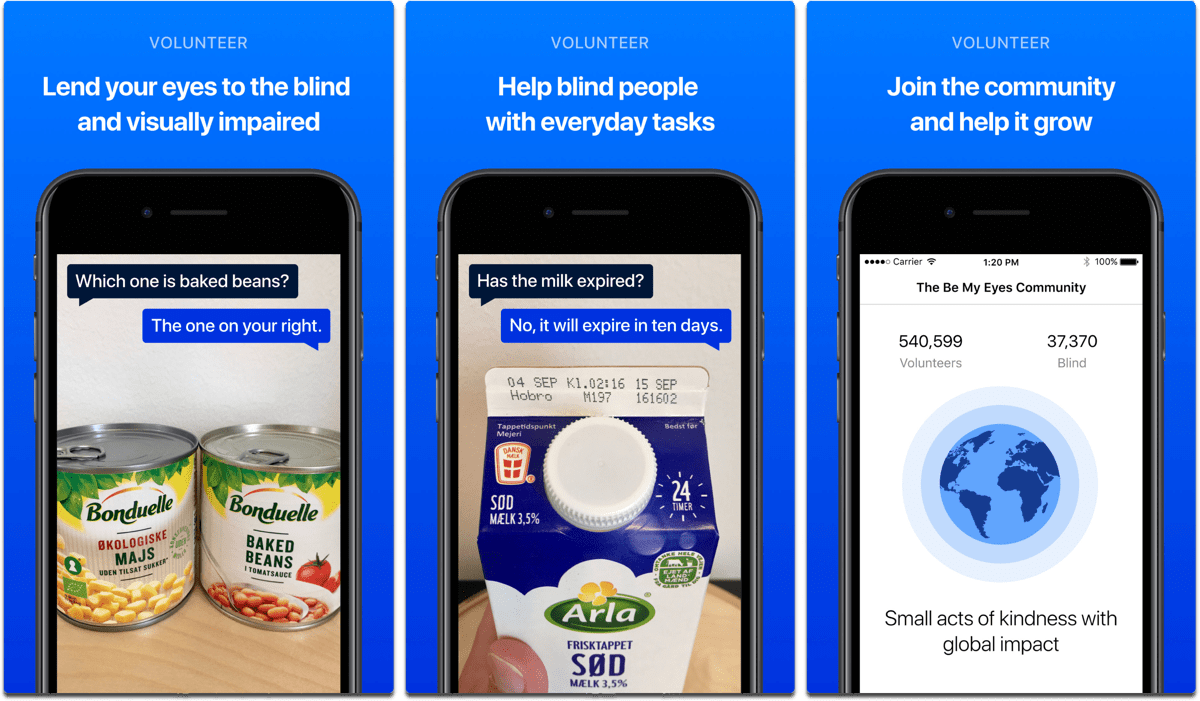 Be My Eyes connects blind or visually impaired Apple users with sighted volunteers. If a visually impaired person needs help with something, like telling the difference between cans of food, checking milk’s expiration date, or making sure their clothes match, they can send a picture to the app and a sighted person can help via a live audio-connection. | Be My Eyes – Free 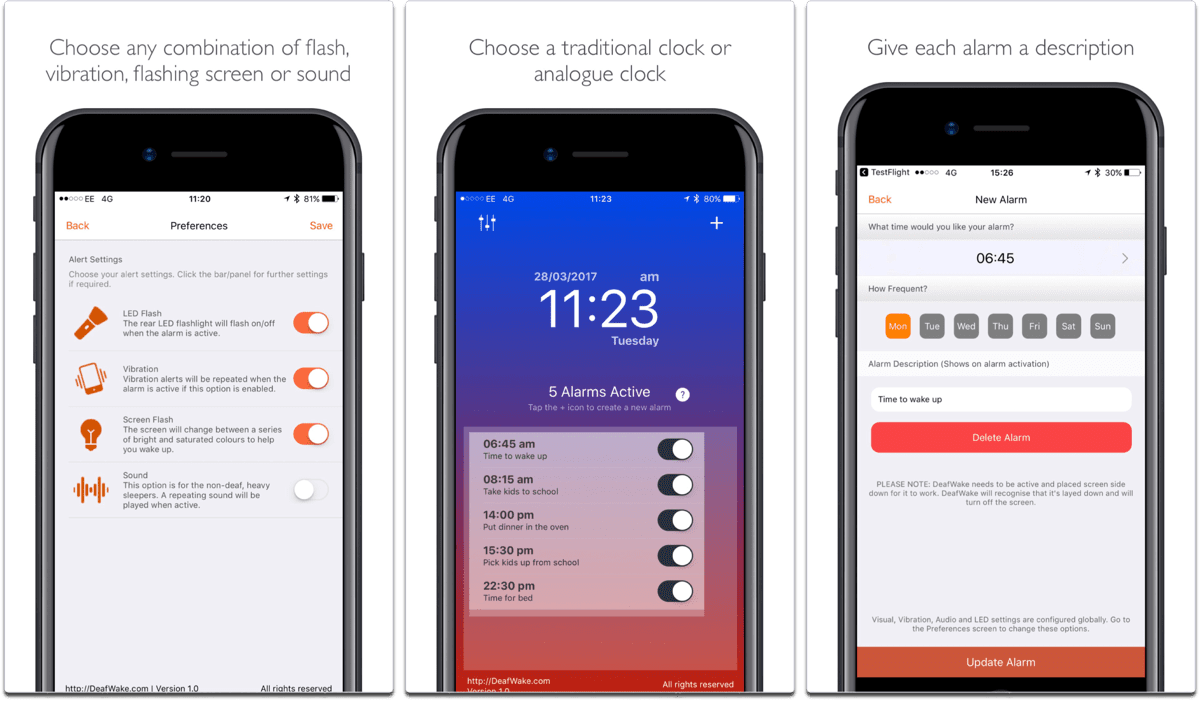 Deaf Wake was created by a deaf person to help hearing impaired people to wake up on time. The app uses the LED flashlight, vibration, and screen flashes as an alarm. Create multiple alarms, label them, and pick between an analog clock or a digital one. | Deaf Wake – US$1.99

Children With Autism: A Visual Schedule 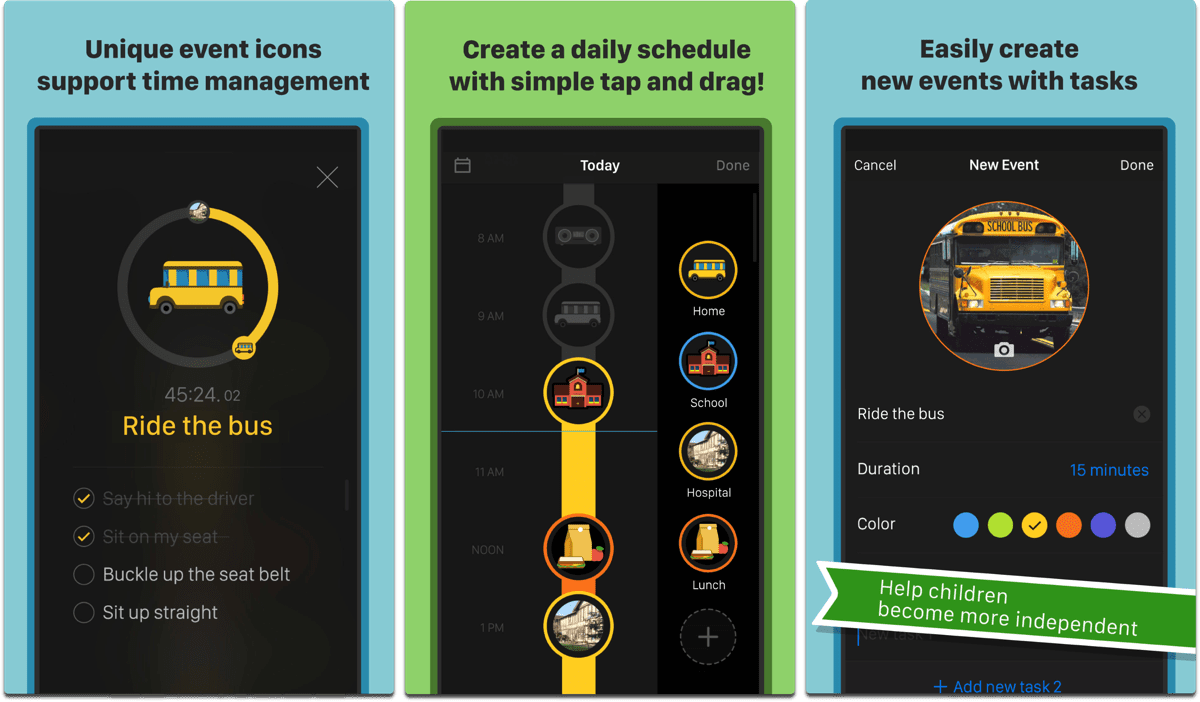 A Visual Schedule is great for kids or adults with autism or ADHD. It’s a picture-based scheduler that makes it easy to create a daily schedule. The app pairs with the Apple Watch (although it doesn’t require a Watch). It shows things like what activity is going on at the moment, how long it will take, what tasks need to be done, and more all in a friendly UI. | A Visual Schedule – US$12.99 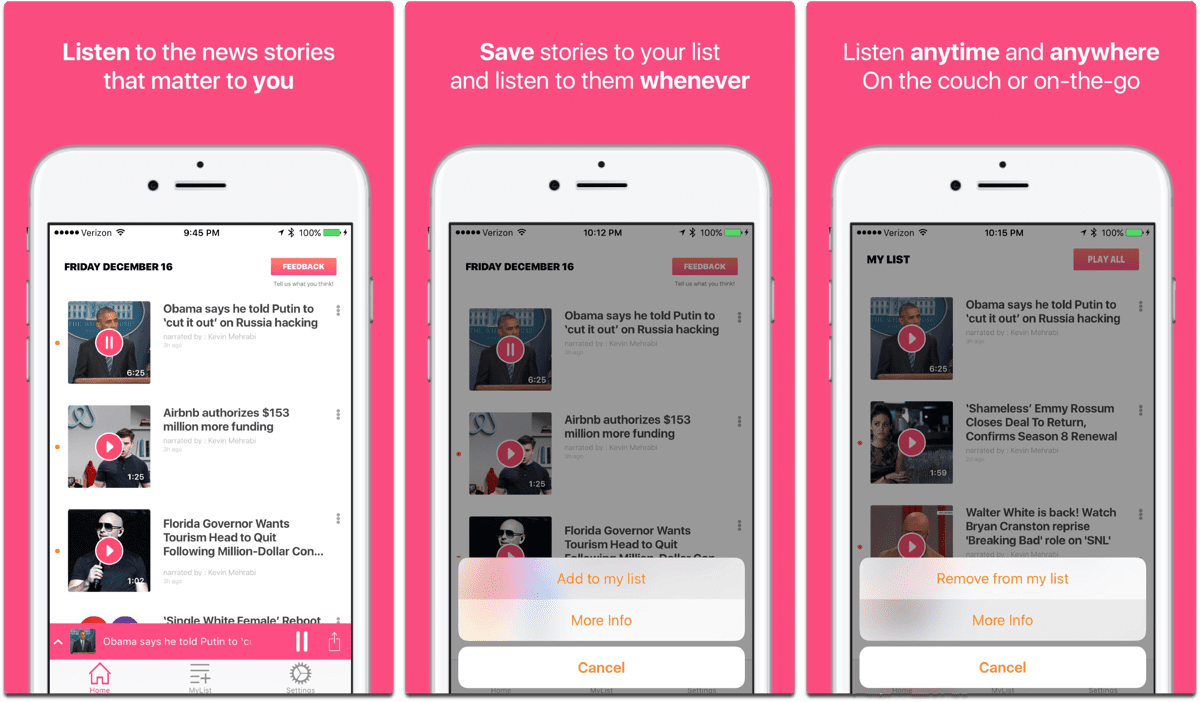 Tattle lets you listen to news articles from popular news outlets like the New York Times, Scientific American, Politico, Time Newsweek, Rolling Stone, Entertainment Weekly, and more. It can help the visually impaired and people with dyslexia to get their news narrated by a real human voice. | Tattle – Free