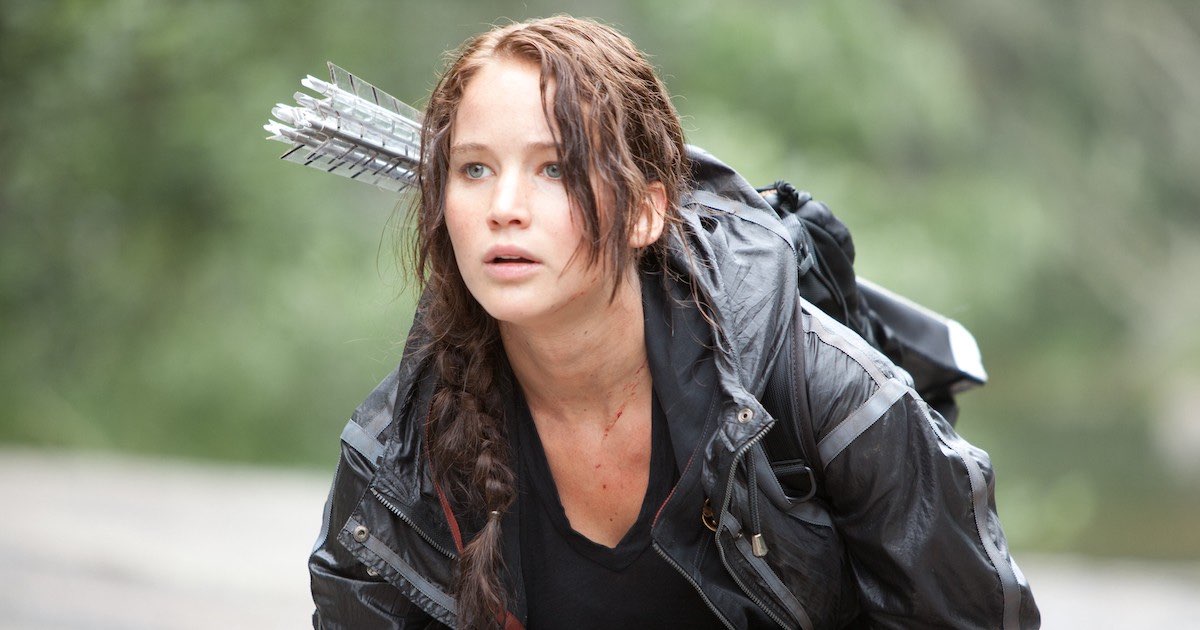 With the premiere of Jennifer Lawrence’s Causeway on Apple TV+, the streaming service is offering several of Lawrence’s films for a limited time, including the Hunger Games series and Silver Linings Playbook.

This special offer from Apple TV+ will last until Nov. 30.

At no additional cost, Apple TV+ subscribers will be able to use their account to watch both the Hunger Games series and Silver Linings Playbook until Nov. 30.

As AppleInsider observes, this seems to be a new promotion from Apple TV+, wherein the streaming services provides additional content alongside certain releases. For example, last month’s release of The Greatest Beer Run Ever saw Apple TV+ supplying audiences with war movies, such as the Robin Williams’ classic Good Morning, Vietnam.

Based on comments, it seems like the offer is only available to those in the States, so those outside of the U.S. may be asked to rent the new additional films and content.

Users should be able to find the films on the front-page of Apple TV+, or within the “Included with Apple TV+” section. Additionally, the bonus content is accessible via the Apple TV+ app, or through tv.apple.com.

Concerning Apple, users should remember that the new Apple TV 4K is available starting today. Featuring a Siri Remote redesign, the A15 Bionic chip, HDR10+ support and more, the new Apple TV 4K starts at $129. Additionally, analyst Ming-Chi Kuo believes that Apple is already looking into making the cost of the next-generation device even lower.

Apple TV+ is currently available for $6.99 per month, and is also included within the Apple One bundle.

Are you going to watch the Hunger Games series on Apple TV+? Let us know in the comments.