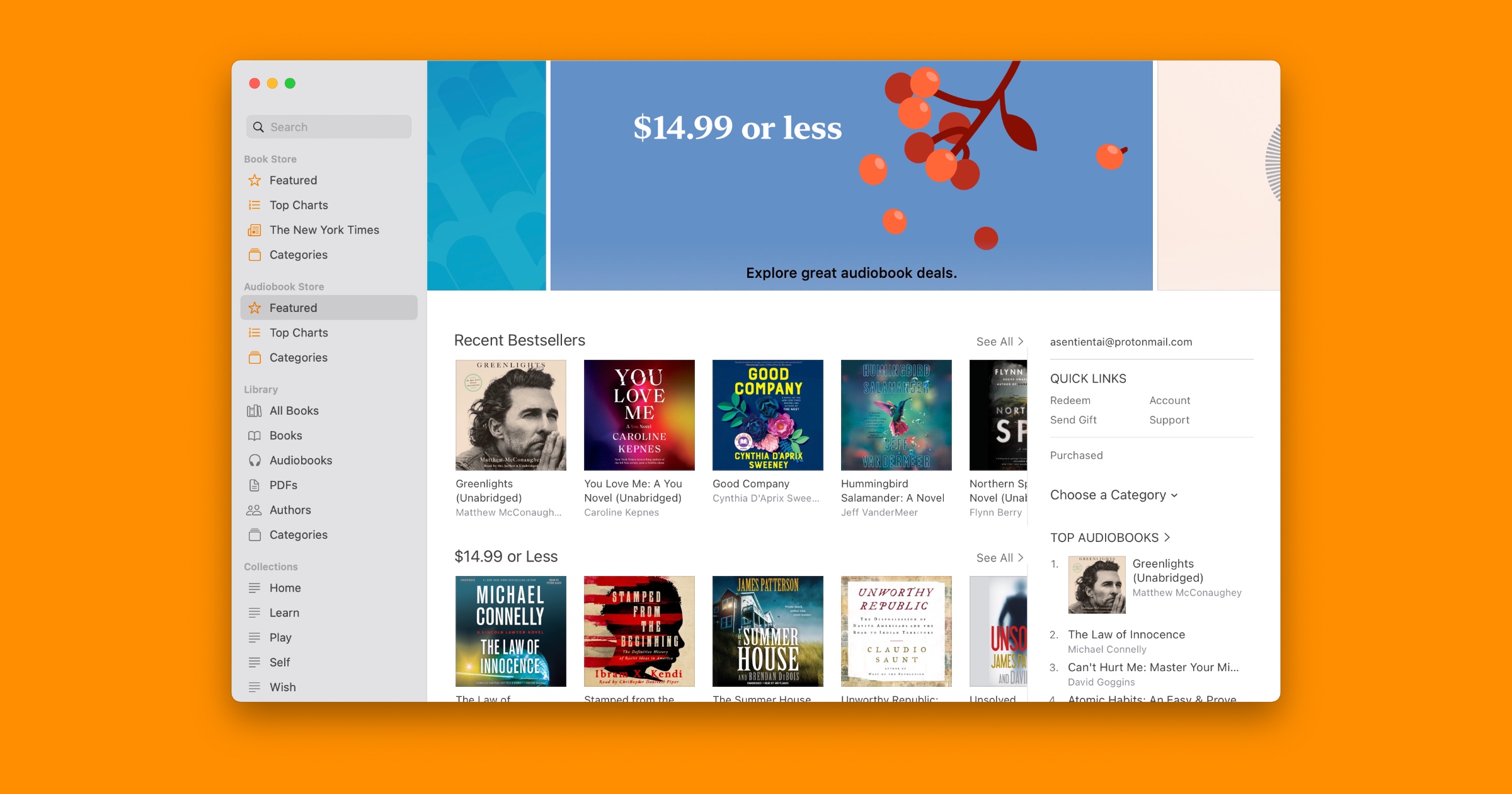 On Wednesday I shared a shortcut that lets you save a high-quality book cover from Apple Books. Earlier today I was asked why I’m doing this.

Before I got an iPhone I was an Android user. Actually, let me back up. As a reader, I went from a forgotten cheap tablet to a Nook to devices like smartphones and higher-end tablets. When I entered the Android ecosystem I started using Google Books. Maybe it has changed since I used it around 2015, but I noticed that the notes and highlights I created with an eBook were stored in a Google Doc.

Then, once I became an Apple Books user I realized these things were stored directly in the Books app itself, and synced between Apple devices using iCloud. But, of course, if I transferred that book to a different service, my notes disappeared. That’s normal, though, as ePubs are discrete files unto themselves.

Digital bookmarks, notes, and highlights of passages are ephemeral, unlike paper books where things are permanent. And that seems like a good thing to me. But for books I share with myself, I realized that I should create a backup like that Google Doc. I started saving my notes and highlights into Apple Notes and plain text files.

When I create a reading note, I like to keep track of the following information: Title, Author, Date Started, Date Finished, and Source. In this case, the source is simply the URL of the book in the Apple Bookstore. I then create sections for Quotes and Notes, like if I have a particular thought or idea about a passage I’ve read. At the top I insert an image I’ve created that includes a book cover, like the example I shared below. 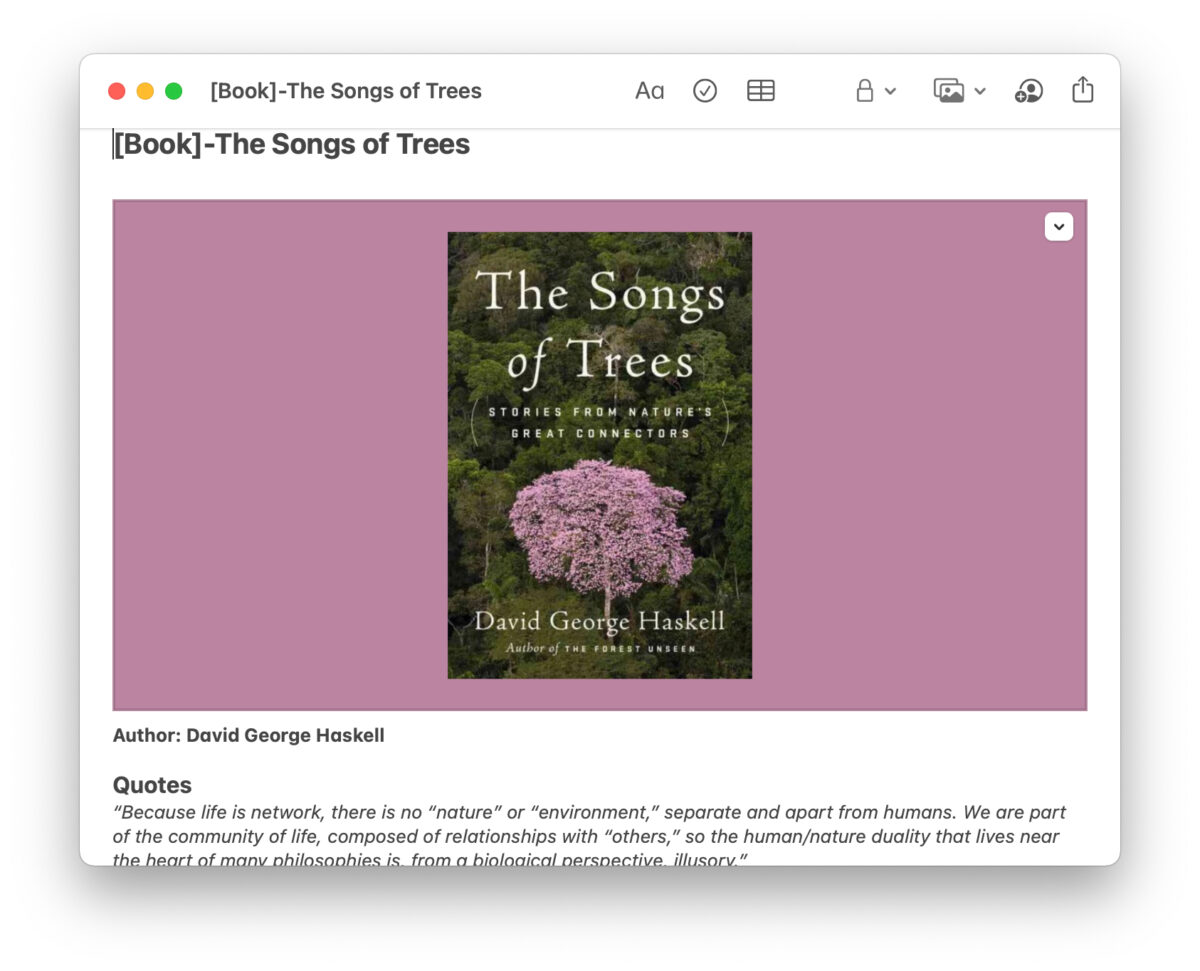 When it comes to my shortcut, it’s basically a way to “spruce up” the note and make it visually appealing. I create a header image with the book cover against a colored background similar to our own headers at The Mac Observer.

Those in the tech space often recommend creating a backup of devices like computers and smartphones. But I also recommend creating backups of your reading notes. Like an old photo it’s nice to read your thoughts on a book years later and see if you still have the same opinion.