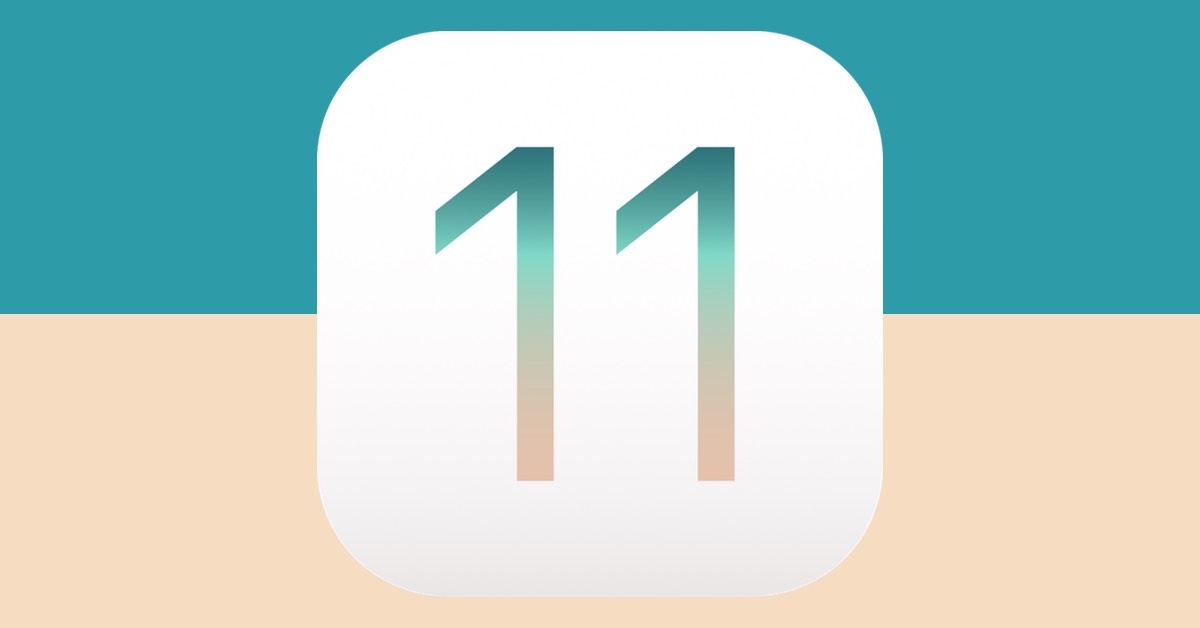 As you may know, we’ve long had the ability to double-tap on the Maps screen (and elsewhere around iOS!) to zoom in. Each double tap’ll bring you closer to the point on the map you’re focused on until you can zoom in no more. Like this. Isn’t this a great screenshot of an empty field close to my house? 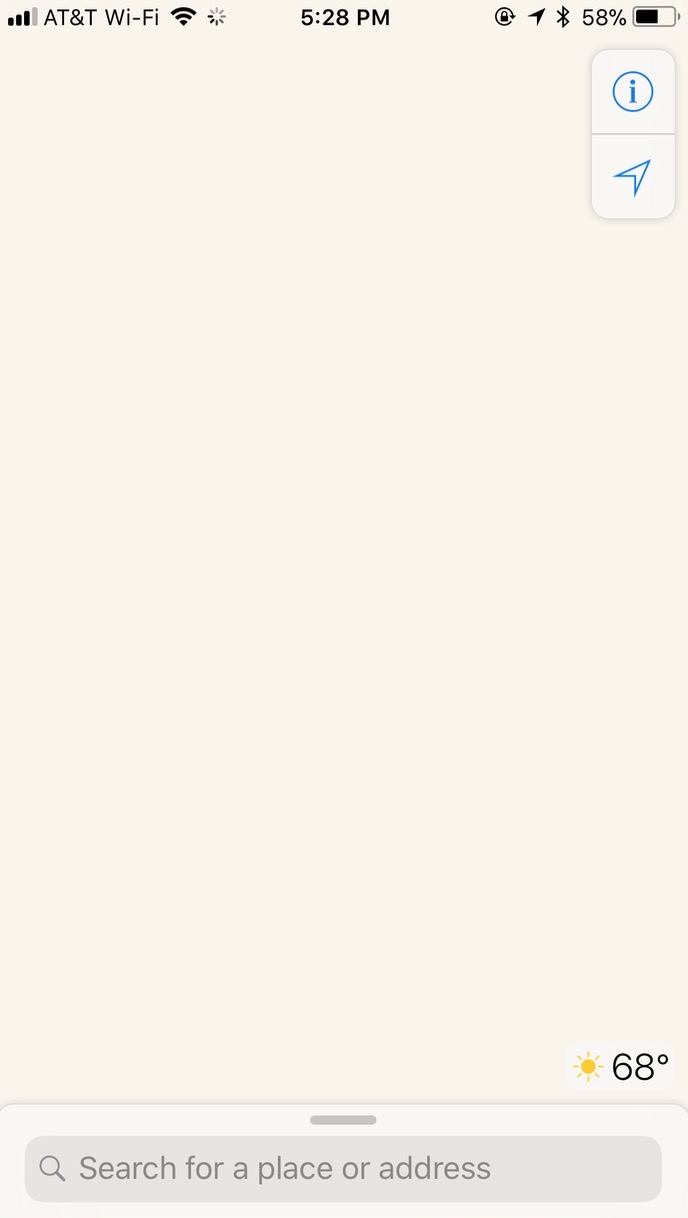 And of course, you can also use the pinch-to-zoom method that you’re likely familiar with, as well. But iOS 11’s got a great new zooming feature for you one-handed iPhone users; this’ll let you zoom in easily without juggling the device or endlessly double-tapping the screen. What you’ll do is double-tap but hold on the second tap, and then when you drag that finger up and down on the screen, you’ll zoom in and out. Drag up to get closer and down to pull farther out. 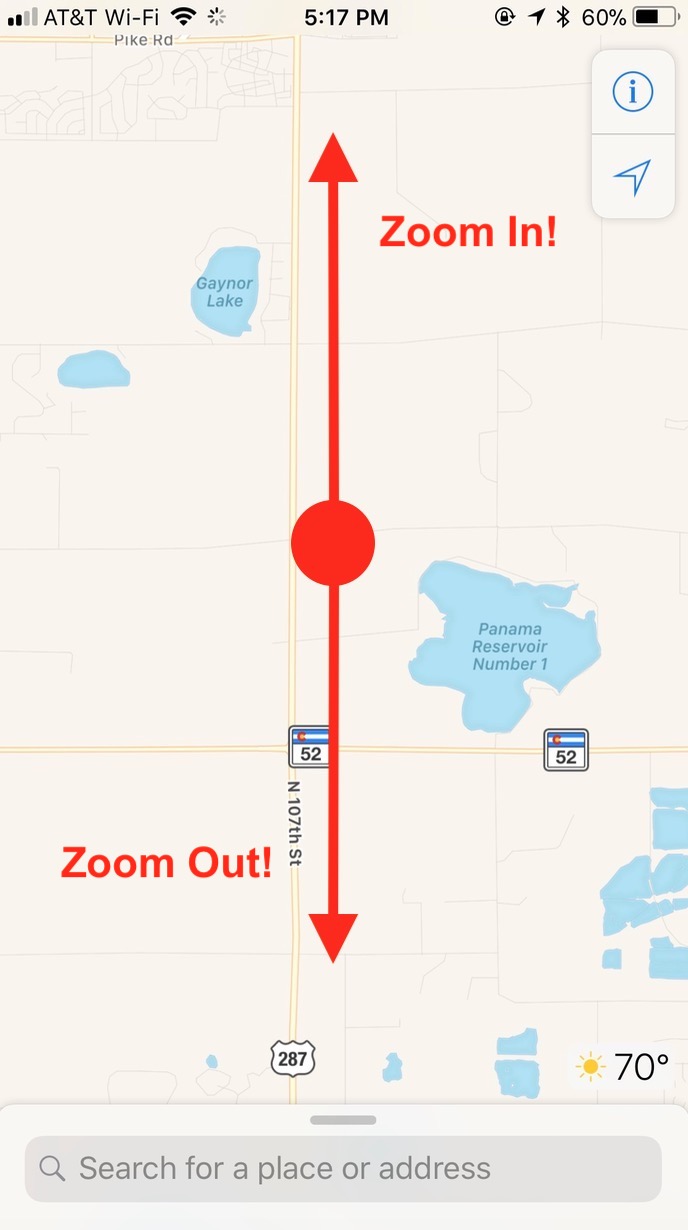 Anyway, once you get the hang of this, it’s pretty sweet. I’m still having to practice the whole “hold on the second tap” thing, though. Apple should never depend on me to do anything that requires any coordination at all, so it’s a good thing I’m not a one-handed iPhone user myself!

This is similar methodology to the accessibility 3-finger double tap to zoom – which zooms the whole display. Which is handy for us older folks who don’t want to always have super sized text but need magnification occasionally.

Nice tip! The kind of thing I would never find out on my own.