Got yourself a fancy set of HomeKit-enabled lights or switches? Then you’re probably familiar with using the Home app on your iPhone or iPad to control your devices. But you can also invite others—your family, say, or even your friends—to control your stuff. It’s pretty interesting to allow someone else to turn your lights on and off, but you’ve gotta trust your invitees to do so! A lot. Especially if you’re using your Apple TV or your iPad as a HomeKit hub, because your pals’ll be able to remotely mess with your lights from the safety of their own homes.

Fun, right? Not at all a terrifying prospect? Right.

Anyway, here’s how you do it. Open the Home app, and in the upper-left corner of the screen, you’ll see an arrow to tap. 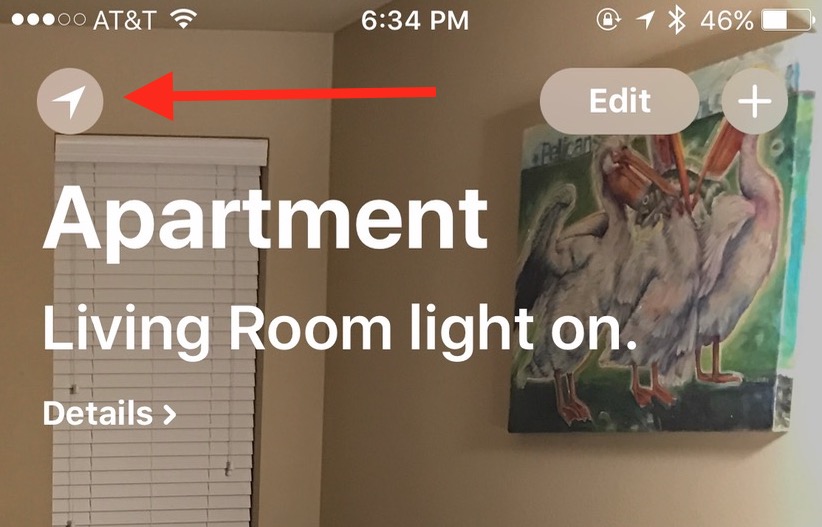 Once you do, you can immediately edit the home you’re looking at if it’s the only one you have, but if you’ve set up multiple homes, you’ll touch “Home Settings” instead… 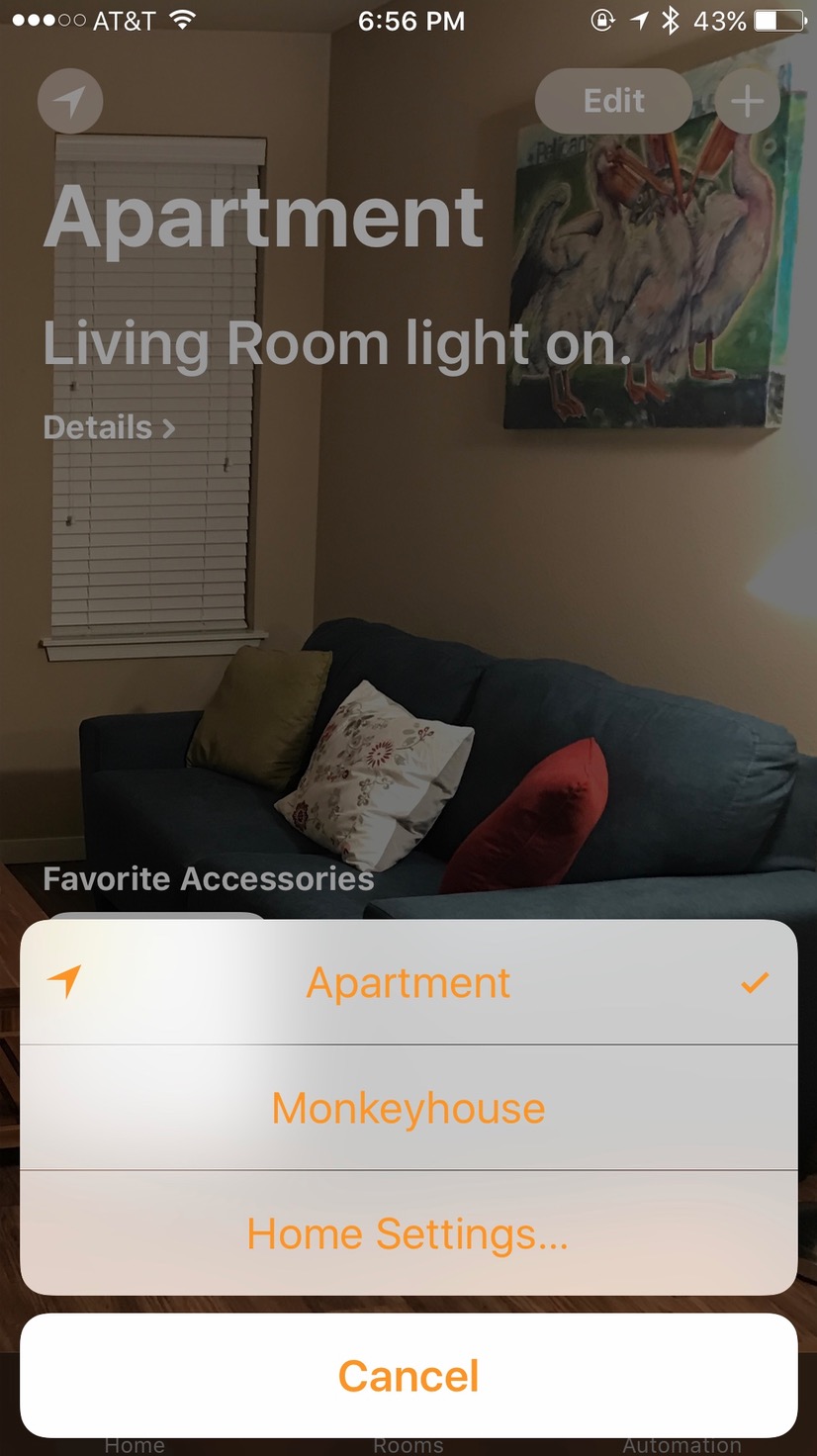 …and then pick the one you’d like to change. 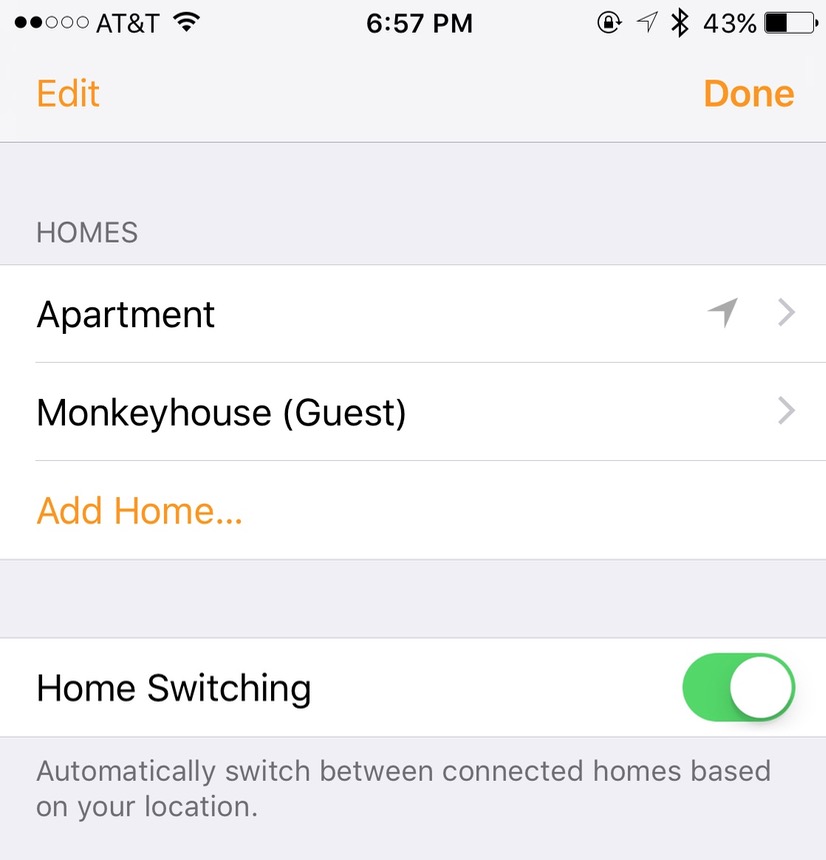 Whichever way you get there, you’ll see what you can do with the selected home, including things like changing its wallpaper or its name. But within that next screen is also the “Invite” option. 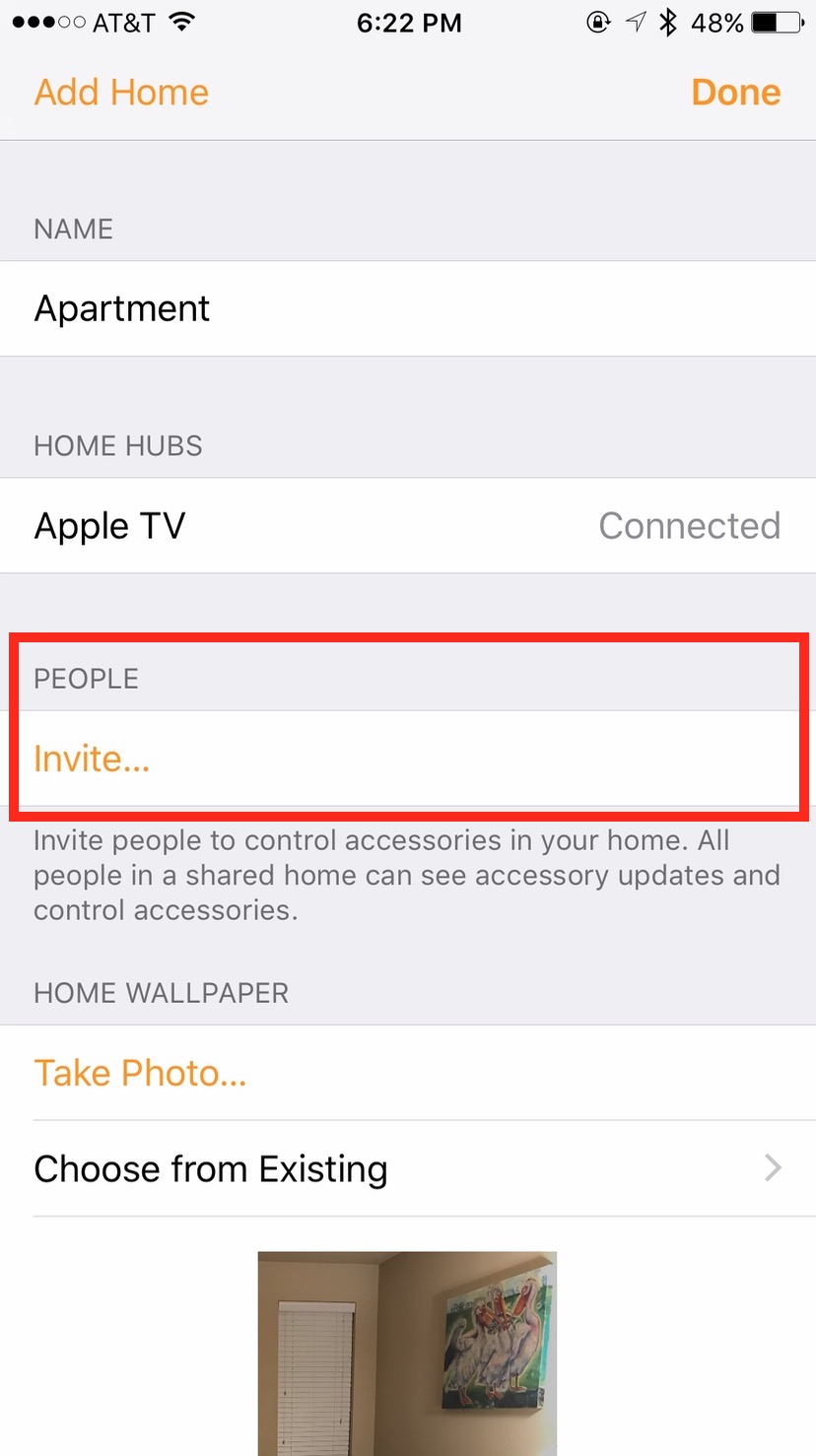 Touch that, and you can type in someone to invite or search your contacts. When you find the person you’re looking for, pick “Send Invite,” and your recipient will get a notification that he or she’s been given the keys to your kingdom. 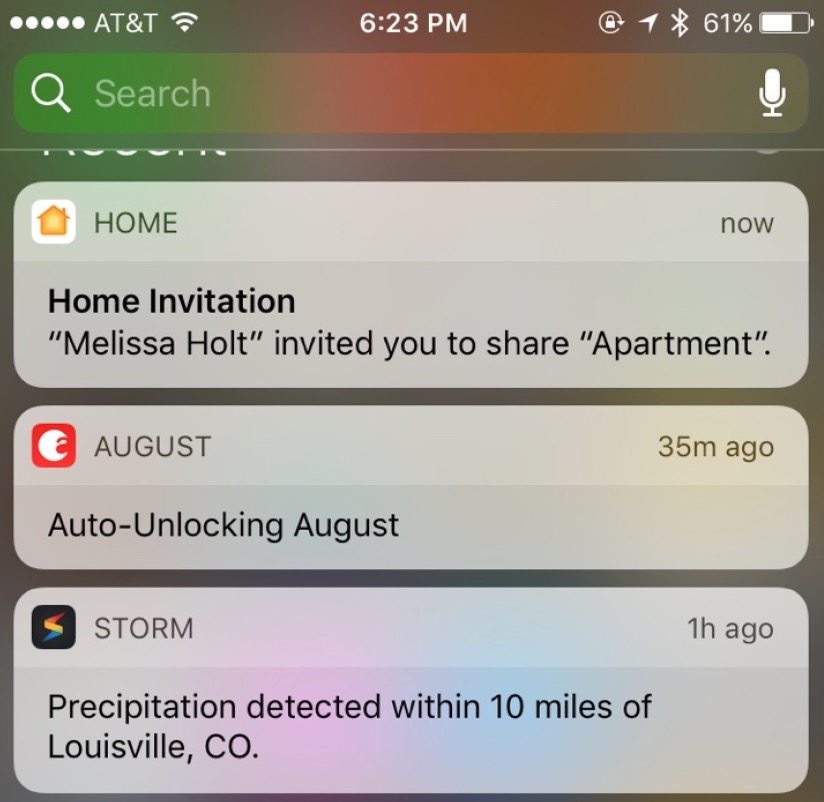 The invitation can also be viewed from within the Home app itself, under that same arrow I pointed out above. 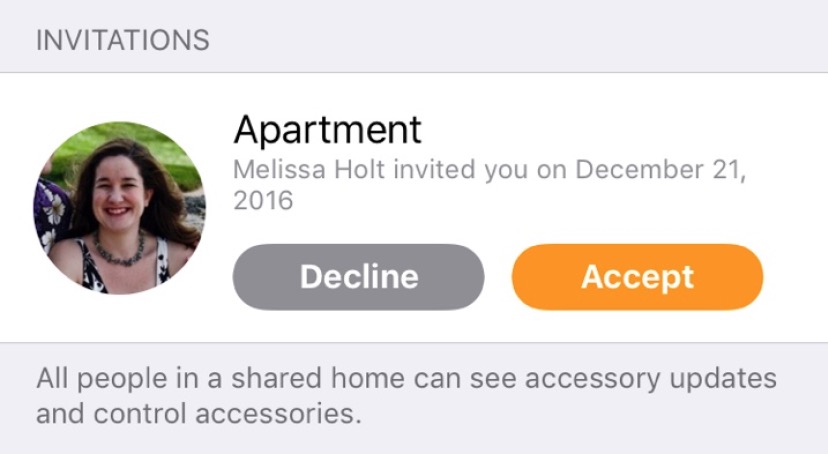 That…that is a super-old picture of me. Weird.

Anyone whom you’ve invited will appear within Home, too, under (again) that arrow icon. 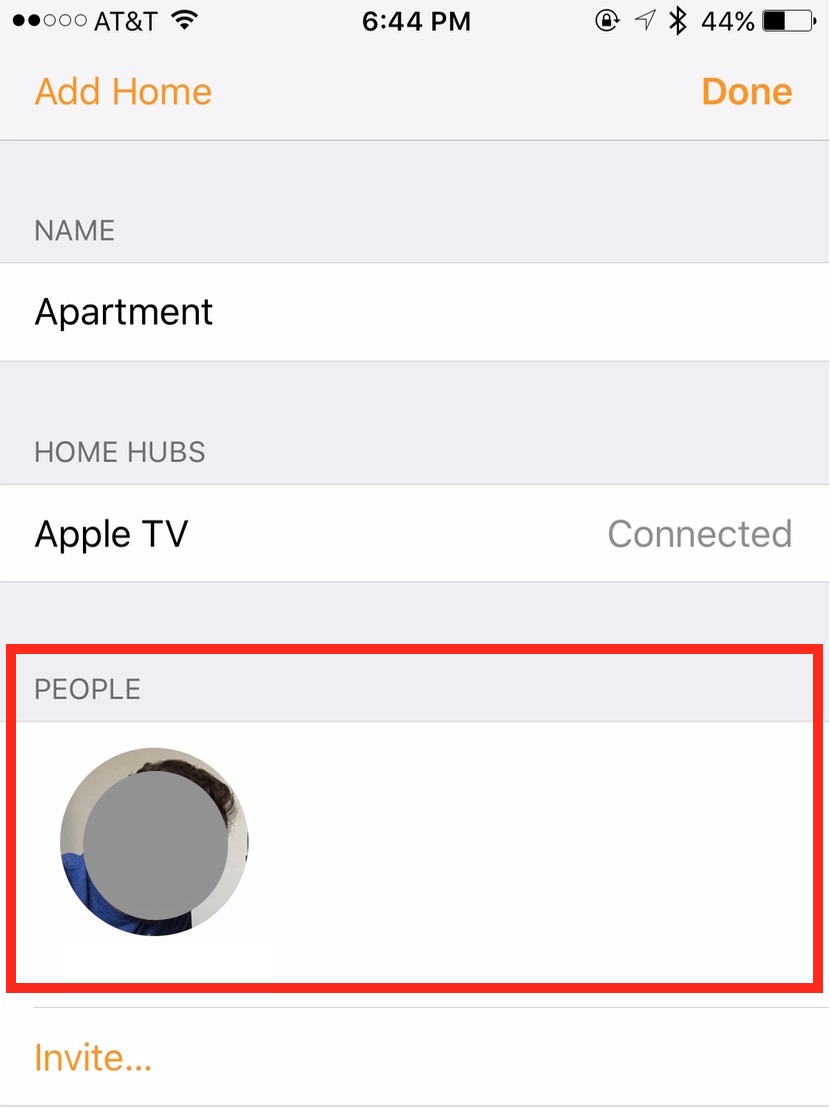 What? That’s how my friend actually looks.

Oh, and here’s one final tip: If after accepting an invite, you see multiple copies of the same house or any other weirdness, double-click the Home button and swipe up on the app to force-quit it. I’ve had those issues pop up a few times, and that always fixes it. But now I’m going to go and turn my friend’s lights off…because it’s been at least an hour since I’ve done that. I’m HILARIOUS.

This is really a very informative article on misconception that is happening in this digital era, learnt so much thank you so much Richard for writing. best nintendo 3ds emulator

Android windows are in run but microsoft and outlook is out of the league this time for me I am supporting to the google play store and free google play cards online is the best things for the upgrade to the premium apps for the android mobile and it is not joke that you just need to redeem google play codes into your account.