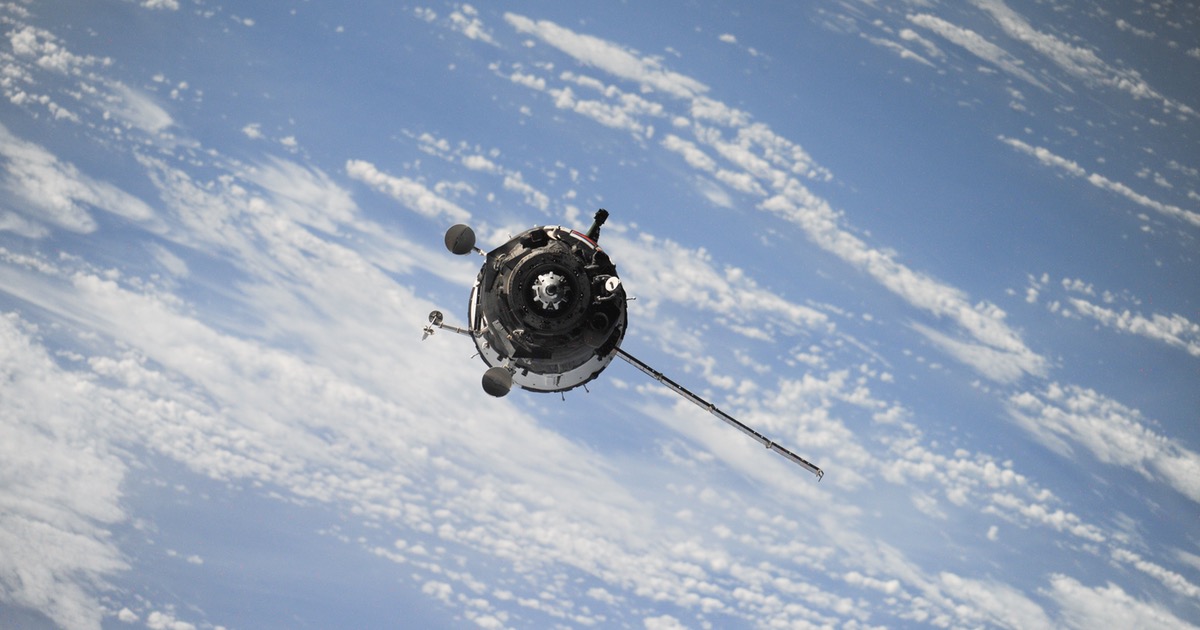 If you’ve ever opened up the Maps app on your iPhone and saw at first that you were thousands of miles away from where you really were, you might have been confused. You also might have been puzzled when the pictures you took at a big concert showed you were actually in a different state. The answer to that puzzle lies in how the iPhone GPS gets its location information in the first place. Let’s take a look.

The Beauty of Assisted GPS

When someone tells you that your iPhone has a GPS chip built into it, they aren’t giving you the whole story. The iPhone  really uses an Assisted GPS (AGPS) chip. The reason lies in how Global Positioning System (GPS) technology works.

In order for an iPhone GPS receiver to get an accurate location, it has to query at least four of the 27 satellites that make up the Global Positioning System constellation. A GPS receiver gathers information from each satellite it can see and figures out how far away it is from them. At any given time, at least four of these satellites are above you. The receiver uses this data to figure out where on Earth you are.

To do this, the GPS receiver needs a clear view of the sky. So, what happens when you’re inside or waiting for the GPS receiver in your iPhone to gather the information it needs? That’s where Assisted GPS comes in. With AGPS technology, your iPhone is able to triangulate your position based on nearby cellular towers or Wi-Fi networks.

Let me explain. Most of the time, AGPS is almost as accurate as a standalone GPS receiver, and it’s quicker to provide your location. The problem you might run into from time to time is incorrect data from the nearby cellular towers or Wi-Fi networks.

Imagine you’re inside an arena, surrounded by metal. Your iPhone GPS isn’t going to get a very good view of the satellite network, if it gets the signal at all. So, it’s going to rely upon the “assisted” part of the technology. That means it will ping cell towers and a Wi-Fi positioning system.

Take things a step further, and imagine the event you’re attending is huge. You’ve got people from all around the country, many with portable Wi-Fi hotspots. You might also be getting your cellular connection from portable cell towers. The information assigned to those Wi-Fi networks and/or cell towers isn’t always geographically accurate. When that happens, your iPhone thinks you’re somewhere different from your actual location.

The biggest problem lies within portable cell towers. Apple realized early on that the Wi-FI Positioning Systems were often inaccurate. The assumption is that cellular towers will always be accurate. Sometimes, though, the providers of portable units get lazy or forgetful. Portable cell towers from Wisconsin might not get reprogrammed for an event in Indiana.

This isn’t a terribly common occurrence, but it does happen from time to time. That’s why, once in a while, your iPhone might seem lost and confused about where you are. You’ll see that confusion either when you fire up Maps or look at the location tag on your pictures.

One thought on “iOS: Assisted GPS and Why iPhone GPS Can’t Be Perfect All the Time”