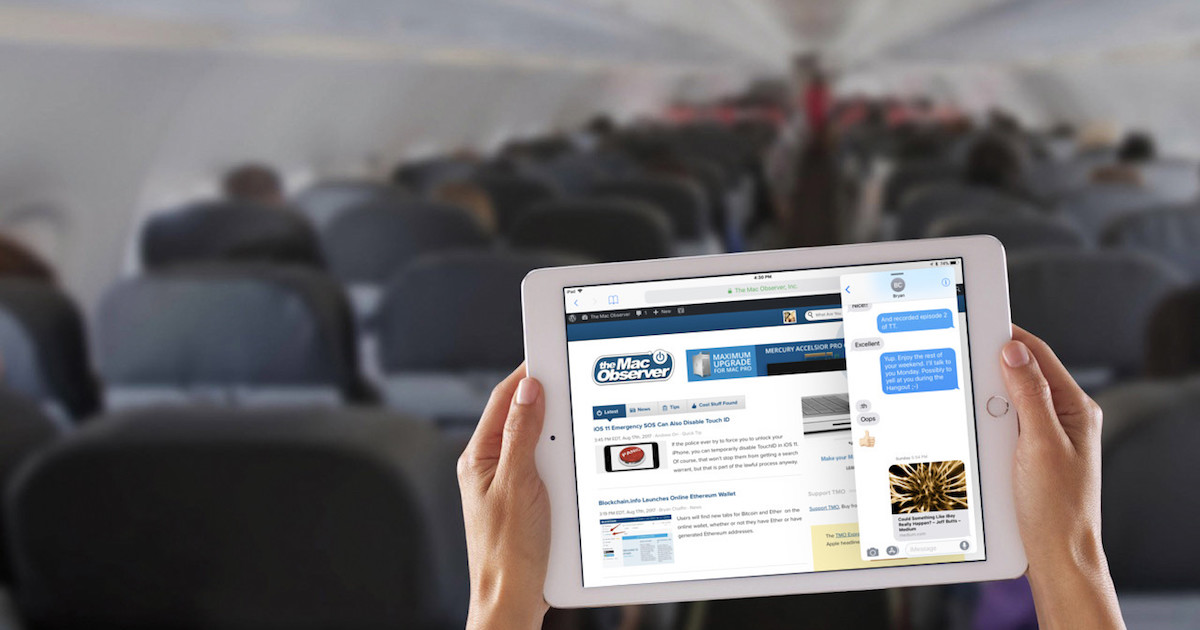 We’ve found some more iOS 11 iPad multitasking tricks. This time, we’re going to show you how to bring any app into a multitasking pair. You can even choose one you haven’t launched in a while and use it for Split View or Slide Over. Recently, we showed you how to start multitasking from the Dock. It turns out Apple had more in store for us.

You can also start a multitasking pair just by dragging an app icon over another running title in the App Switcher. Watch it in action in the video below. Remember, the general release of iOS 11 is expected sometime this fall. Developers have access to their own preview of the new version, but there’s also a Public Beta that anyone with an Apple ID can sign up for.