For a little while, iCloud did not sync or backup your iPhone’s Health data like it does all your photos, contacts, and other documents. If you wanted to maintain your Health data history and bring it to a new device, like many of us are about to do this week, your only option was to do an encrypted iTunes backup and restore. Ugh. Now your Health data can be saved to your iCloud backup and restored to your new iPhone. Here’s what you need to know. 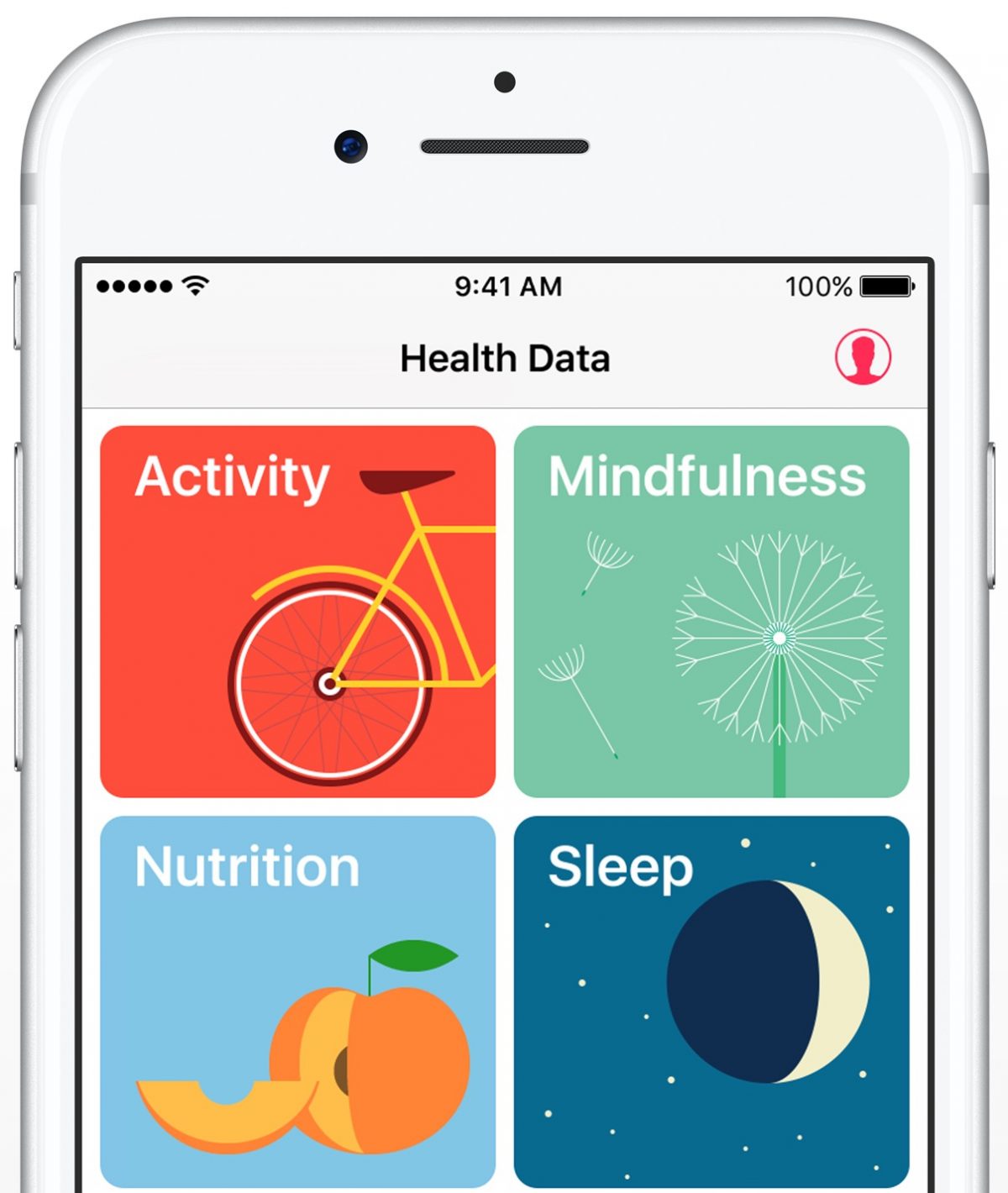 Fortunately, Apple improved our options as of the latest version of iOS 9 and later. iCloud still does not sync our Health data. But,  iCloud Backup can back it up with your other data and restore it to a new device. Apple outlines your options in this support doc. The short version is that it’s wise to manually run a backup shortly before you switch to a new device.

To Backup and Restore Health Data in iOS 9

Make sure your iPhone is on a known network, plug it into power, go to Settings > iCloud > Backup, manually start a backup, then immediately lock your device. Apple doesn’t explain the reason for that last bit, but I haven’t seen it mentioned in other iCloud documents before, so it was worth noting.

When you restore to a new device, iCloud should bring your Health data down with everything else. But just to be sure, I would recommend waiting to wipe your old device until you verify your Health data made the voyage.

Finally, for now, the only way to move your Health data to a new device is by a restore through either iCloud or Backup. As of this writing, Apple does have a way to manually export your Health data, then save it to other apps via the Share Sheet. But there is no way to manually import that data back into Health. This seems like an important oversight that I hope Apple fixes sooner than later.

Your article is really too much amazing play gin rummy free online and have the mots of the interesting information for the every kind of the readers.

Great Post. Thanks for sharing this information.
JioTV for PC is the best online live streaming application.

Backup data is very important as I am facing this problem. Like the post from Jerry Crees