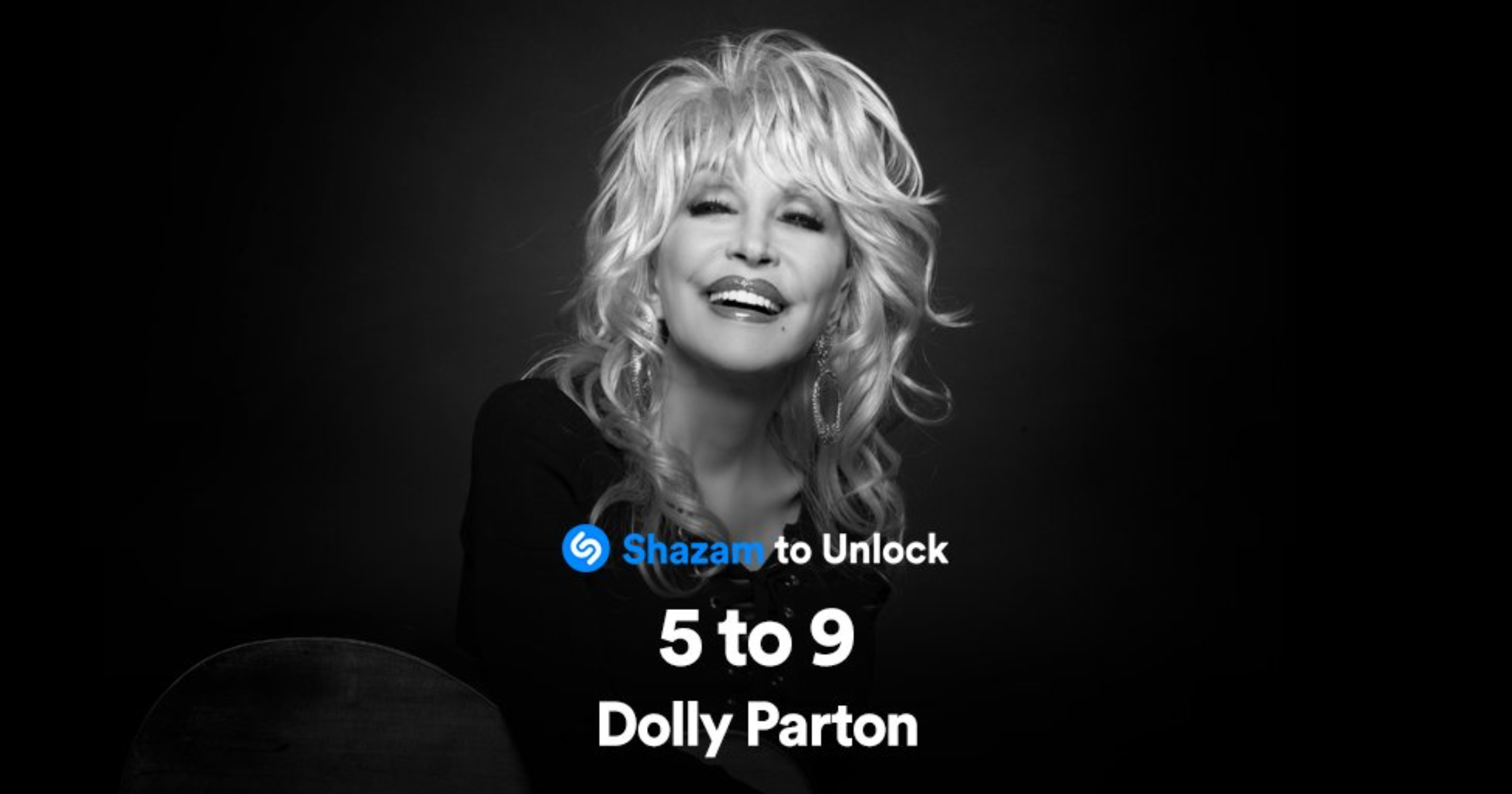 If you missed it during Sunday’s Super Bowl, one of the ads featured country superstar Dolly Parton reworking her classic song ‘9 to 5’ for website provider Squarespace. It turns out that if you run Apple’s Shazam app while the updated version, called ‘5 – to 9’, is playing, new users can get five months of Apple Music for free.

In the run-up to the Super Bowl, Ms. Parton tweeted, encouraging people to Shazam when she appeared.

.@Shazam #5to9 during tonightâ€™s #SuperBowl to unlock a special surprise! You can also get up to 5 months of @AppleMusic free if you’re a new subscriber â¤ï¸ https://t.co/Vj5KuzZ0xo pic.twitter.com/8g0oiDpQuW

The advert itself is a tribute to the side hustle from Squarespace.


If you’ve never been an Apple Music subscriber:

Cult of Mac also reported that simply being a new Shazam user will get you the extended free trial.