iOS 10.2 brought the return of star ratings to the Music app, but not everyone is seeing the option. TMO‘s staff had a mix of devices—including devices on the same iTunes accounts—where some had the Star Ratings option and some didn’t. We found a workaround that forces the option to show.

Most people don’t care about Star Ratings, which is most likely why Apple removed them from the music app in iOS 10 to begin with. Those of who do care, however, care a lot, and we’re happy to have them back. 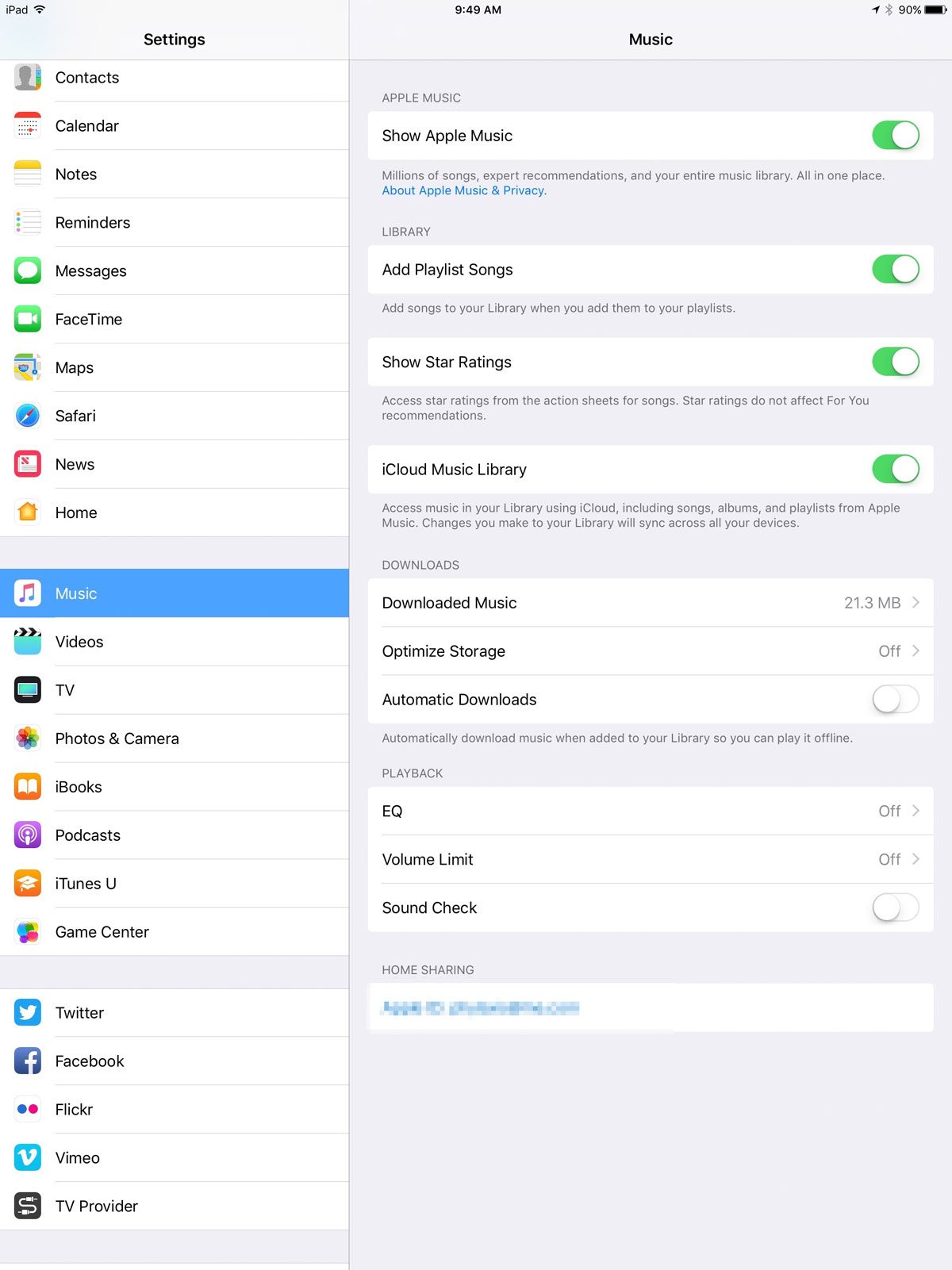 But here’s what TMO staff saw on two devices, both iPads, after installing iOS 10.2: 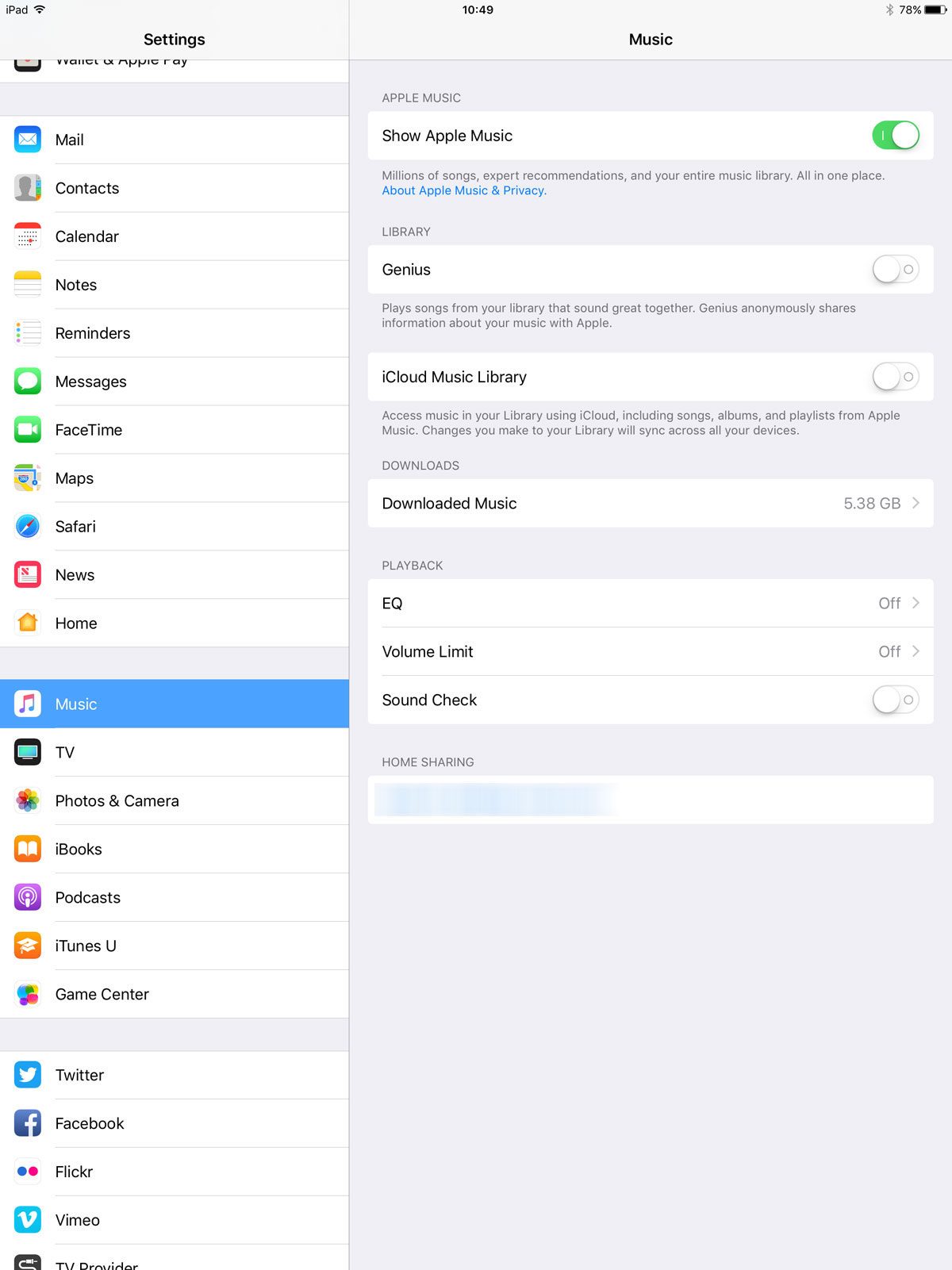 But, when we turned on “Sync only checked songs and videos” (as shown below) and applied that setting, the option to Show Star Ratings magically appeared on both devices. 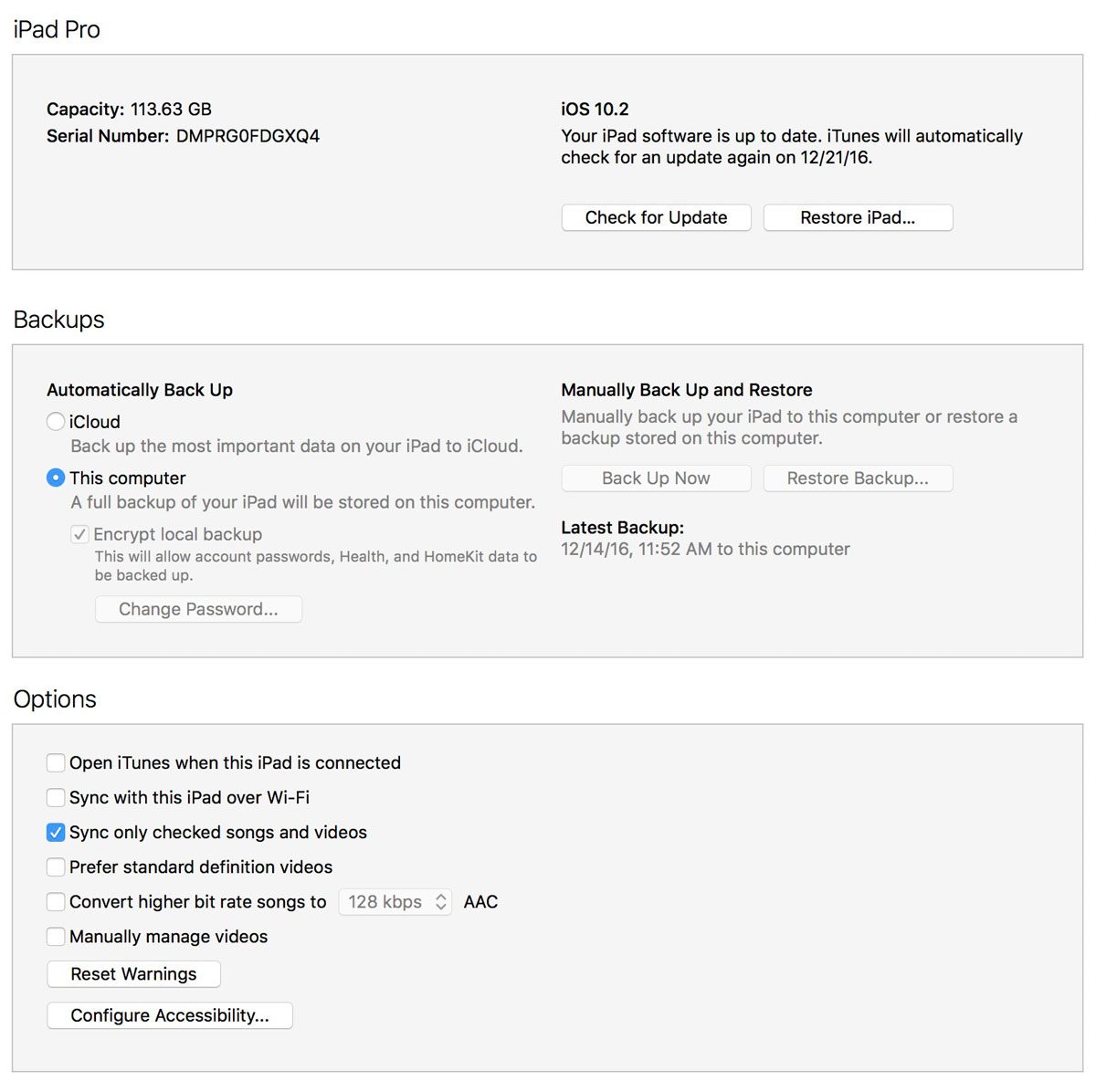 The funny thing is that one of the two devices already had this syncing options set, while the other didn’t. But setting it on the one device and resetting it on the other device did result in both devices displaying the option in Music settings. Another funny thing about this is that when you have iCloud Music Library turned on—which we eventually did on both devices—this preference only allows you to control voice memos.

But, it worked. Our precious Star Ratings were back! There was much rejoicing, and all that.

If you’ve had this problem, please report your experiences in the comments below.

Hi Jennifer, I can’t imagine why those steps wouldn’t work on one device. Do you have songs loaded onto the device? Did you check the instructions on the other article I linked to?

Hi – I have an iPod touch – newest one. I followed above (sync only checked) and I still can’t get the star ratings.
I have a second iPod touch and an iPhone 6Splus and both of those have it.