With the introduction of watchOS 3.2, Apple added a Theater Mode to prevent your Apple Watch from lighting up when you turn your wrist. Instead you have to tap on the screen to activate the screen. You can turn Wake Screen on and off, or you can keep it on and use this tip to save you from poking around in settings. Here’s the trick.

Watch Faces Down, Crowns Up

On Apple Watch Series 2, a feature was added called Wake Screen on Crown Up. It’s automatically turned on, but you can manually turn it on/off by going to the Watch app on your iPhone, then General > Wake Screen. 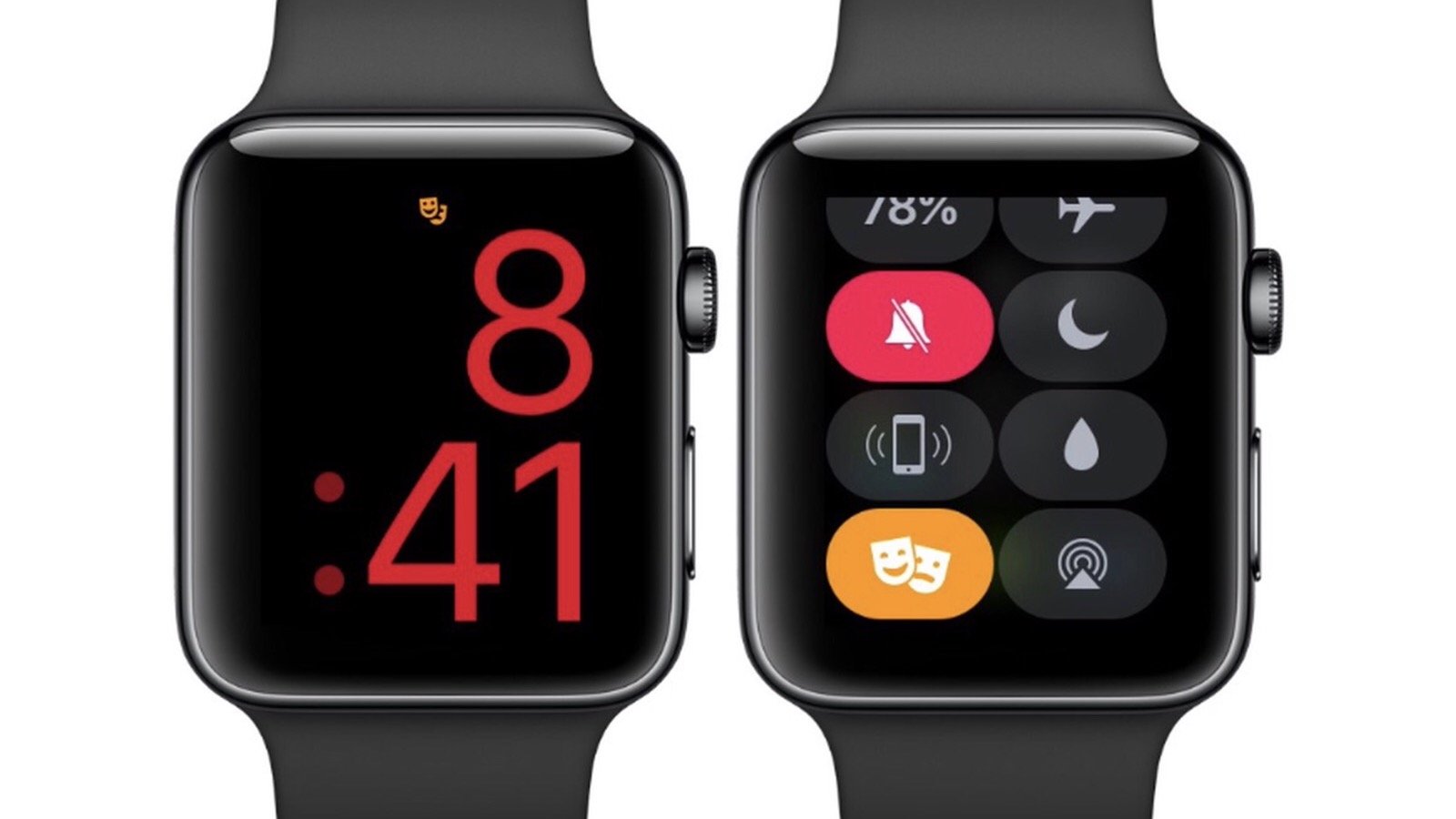 Theater Mode and a Watch face that can preserve your night vision with red numerals.

Now here’s the trick that AppleInsider found. You can combine Wake Screen on Crown Up with Theater Mode. You can slowly turn the Digital Crown to gradually turn the screen on, like a light dimmer. This lets you discreetly check the time so you don’t disturb your fellow movie goers.

All you have to do is turn Theater Mode on by swiping up on the Watch face. Next, when you want to check the time, slowly turn the Crown to gradually increase/decrease the brightness. You could even create a custom Watch face that only displays the time in a red font, to preserve your night vision.