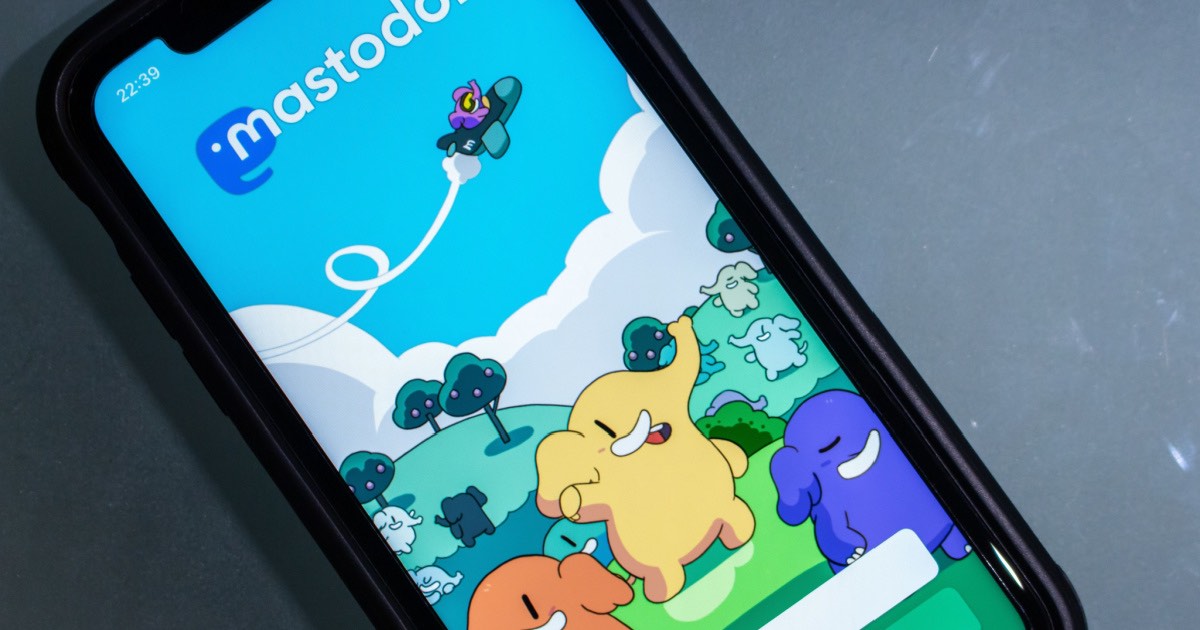 With Elon Musk making several changes to Twitter, it seems many are looking toward alternatives, including the decentralized social network Mastodon.

According to CEO and lead developer Eugen Rochko, the social media platform has now hit 1 million active users as of Monday morning.

Mastodon Sees Influx of User Registration Possibly in Thanks to Twitter

With Elon Musk having recently taken over Twitter, Germany-based Mastodon has been experiencing rapid growth ever since. According to TechCrunch, since Oct. 27, the social network has seen nearly half a million users join the service.

The German-based social media platform Mastodon does have many features similar to Twitter, including replies, bookmarking, hashtags and a “retweet”-like feature. However, Mastodon currently does not feature ads, and also features distribution across “thousands of servers organized around interests and geographic regions”.

Furthermore, reports also indicate that Mastodon is currently ran by volunteers. Those that volunteer are able to join together individual systems to create a “federation”. Additionally, once users pick a server after signing up, they can also make posts within their own server, or post on other servers throughout the network as well. Additionally, servers are also able to filter their content based on their own criteria, while also allowing users to block and report other users.

Perhaps what makes Mastodon unique is that it is currently decentralized. Receiving support from a small grant by the European Commission as well as crowdfunding, Mastodon does not feature governance via a single central entity. Furthermore, those that own a server are able to cut ties with servers that do not match their ideologies.

Personally, seeing as how I don’t use Twitter (what’s wrong with email?), I don’t necessarily have a dog in the fight. However, our very own Jeffs Butts has been doing an excellent job covering Musk’s newfound ownership of Twitter, so be sure to check it out. While Mastodon has a long way to go covering Twitter’s 238 million daily active users, it will be interesting to see how or why the social media platform may or may not grow in the following months.

Do you have any plans of checking out Mastodon? Let us know in the comments.