One of the most appealing aspects of owning a Mac is having access to the diverse library of apps available through the App Store. Apple’s superiority on the app front is well-known and utilized by the community, even on the mobile front. The App Store manages to deliver publishers 64 percent more in gross income over publishers who sell their apps through Google Play.

Top-class software developers from around the world load the store with their creations, which, more often than not, add even more usability to the Mac as well as sometimes enhance upon the software that is provided by the incredible technology. While Apple does provide many useful apps, the case tends to be that other innovative creators make even better versions that build upon the original.

Here, we’re going to delve into a few of these alternate apps that fulfill key requirements for most Mac users to the highest caliber. The apps consolidate your many methods of messaging, make sure that your online activity is kept private, and help you remain organized at all times. 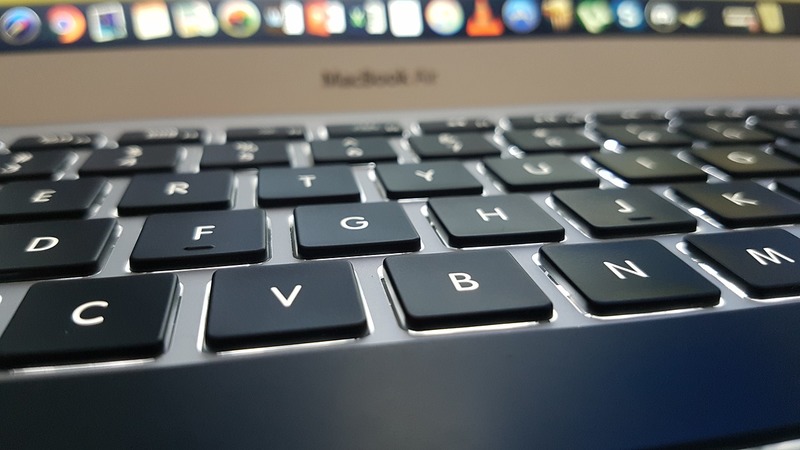 In the modern-day of work and life, we use multiple apps to communicate with other people. It used to just be phone calls, texting, and email, but now there are several messaging apps that offer different features and ways to contact your friends, co-workers, and family. Many people opt to have a separate app, or apps, for each of their contact groups, with the likes of Facebook Messenger for friends, WhatsApp for family, and Slack or Skype for work.

While having all of your messenger apps spread out across your Mac isn’t overly complicated, Franz makes it seem like an absolute waste of time. Now on Franz 5, the app consolidates all of your messaging apps into one quick, easy, and simple to use window. It supports all of the most popular online communication tools, which include Facebook Messenger, WhatsApp, Skype, Slack, WeChat, GroupMe, Telegram, and Google Hangouts. It’s one service that offers you unlimited accounts across all of these apps, which includes the ability to log-in with multiple Facebook Messenger accounts.

The developers of Franz 5 have hailed their app as being perfect for people looking to streamline their communications for work, those who want to organize their chats better, or anyone looking to do a bit of both. 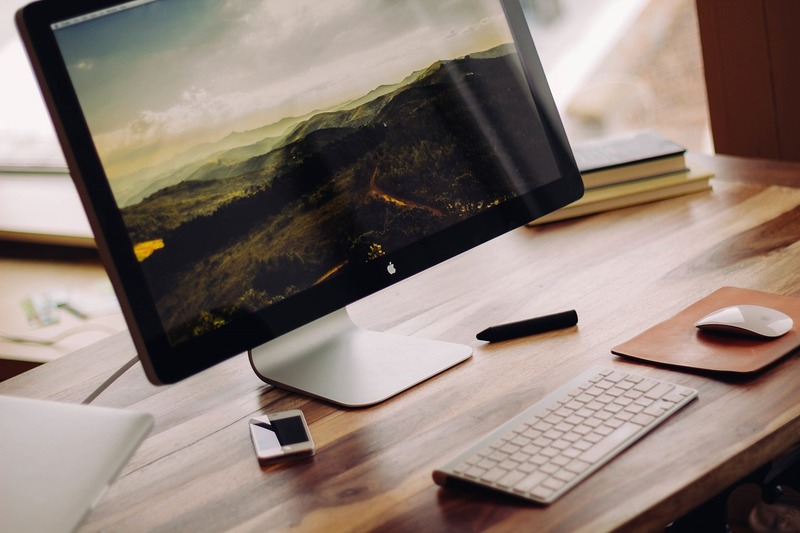 One of the most increasingly important needs of people who use the internet – which is pretty much everyone – is the need to keep their personal information, data, and browsing activity safe and secure. There has been scandal after scandal regarding people having their private information stolen via the online space, despite the qualities of anti-virus software and its ilk. So, it shouldn’t come as a surprise that people continue to seek alternate methods of making sure they are safe on the internet.

The desire to keep personal data and online activity safe is at an all-time high, which is why virtual private networks, or VPNs, have risen to the fore. They are now essential bits of software for any internet user, including those on a Mac, as they make sure that you can browse safely and anonymously. VPNs like ExpressVPN or IPVanish effectively protects you by creating a tunnel from your device to the provider’s server, encrypting all of your data along the way.

The additional perk of using a VPN whenever browsing the internet is that it grants access to other geographical locations, thus unblocking geo-locked content. Subscribers to popular streaming platforms will know how frustrating it is knowing that a film or series is available on someone else’s Netflix and not their own: using a VPN allows access to those shows and movies.

Getting organized the easy way

Apple does offer its fair share of stock organization apps, such as Reminders, but they’re not quite up to the task of ousting the independently made apps. The Reminders app is certainly on the ascendency, with the redesign bringing in some improvements, but it still lacks the usability and functionality features, which make getting organized nice and easy. This is where GoodTask comes in with its formidable app.

The GoodTask app allows for the quick and easy creation of tasks as well as the ability to create reminders through text snippets – which GoodTask can read – make smart lists, and perform complex project management. Most of the features within the app can be adjusted to suit your preferences and, if you’ve already invested your time in filling in the provided Reminders and Calendars apps, GoodTask syncs with them and shows the information on a simple interface.

For everything that Apple provides its Mac users with as stock, other app developers and publishers have been able to create greater applications that make performing crucial tasks on the Mac much more simple or much more secure.