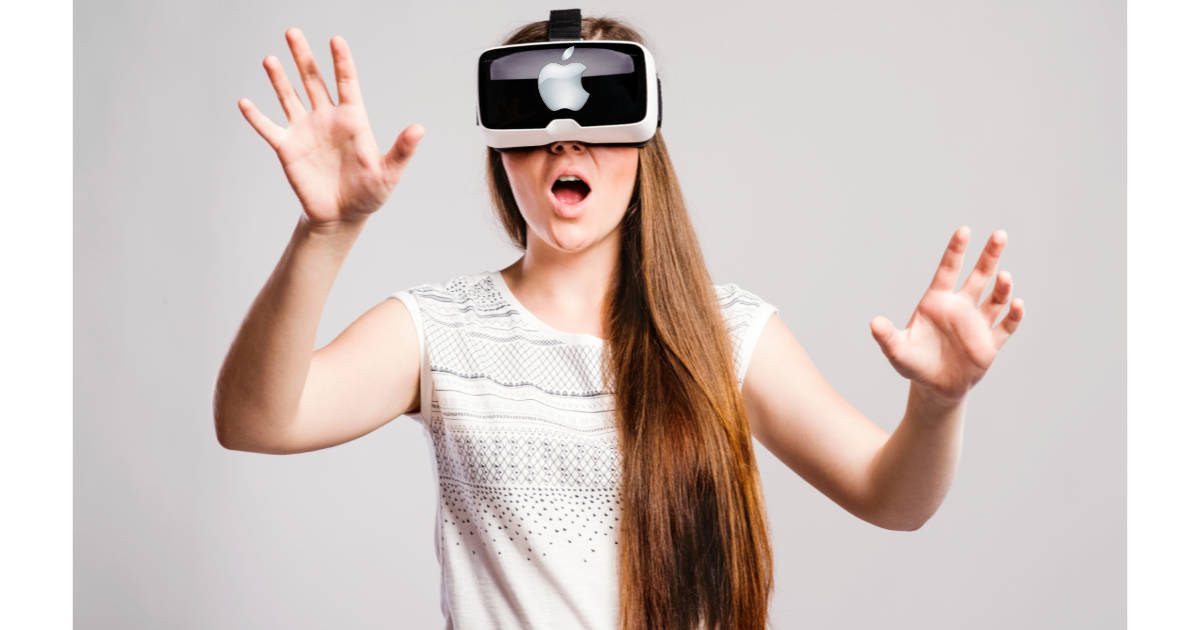 Over the past 2 and a half decades the gambling industry has undergone massive changes that have brought it to a brand new audience. At the beginning of the 1990s gambling enthusiasts had to physically go to a land-based casino or amusement centre to place a bet on a football match or take a spin on the roulette wheel.

Nowadays almost anyone can do both of those things in just a few minutes from the comfort of their own home via their phone, tablet or laptop. The internet and mobile technology have helped to revolutionise gambling, with the remote sector now accounting for a third of the industry’s revenues.

If you thought that the gambling industry would be keen to rest on its laurels and bask in the sunlight of its recent achievements, you’d be wrong. Every major gambling company is looking towards the future – these days, a new casino must be forward thinking and considering the next thing on the horizon, virtual reality.

In this article we take a look at what the future holds for VR and gambling, and how the new technology could completely revamp the industry.

Back in the 1980s it seemed like every major media company was predicting what the near future would look like. In every imagination of the 2010s there were the same recurring themes, hover boards and virtual reality.

People in the 1980s thought that today everyone would be going to work on their eco-friendly hover board before returning home to explore faraway planets on our virtual reality headsets. Unfortunately neither of those things have gone on to become a reality, the closest we have come to that is having hover boards with wheels…

VR is the biggest disappointment of all though as the technology has pretty much being around since 1991 and it hasn’t really advanced at all in the past 28 years. Back in 1991 VR required users to wear a clunky headset to experience clunky graphics and have a vomit inducing experience.

If VR were all of a sudden to become what everyone wanted it to be then online gambling companies would have a field day. They would invest heavily in building virtual reality casinos that rivalled the real thing, encouraging customers to gamble exclusively online.

There would be no need for expensive upkeep costs, staff costs or any of the traditional costs associated with running a land-based casino. Online gambling companies could create the most entertaining casino imaginable.

As mentioned earlier in the piece though, that seems a long way of fruition. So what can online gambling companies realistically aim for?

AR is slightly different to VR in that it allows the user to experience a real life location from an AR headset. The technology is already being used in the world of sport, the 2019 FA Cup final was broadcast via AR.

A Manchester City fan sat at home in Manchester got the full visual Wembley experience courtesy of a wearable headset. In British football plenty of Premier League clubs are investing big money into AR streaming technology in order to boost their individual broadcasting rights.

Does this sound like something the online gambling industry could do? Of course it does! Currently most of the big online companies already offer their customers access to ‘live casinos’.

Using hi-tech streaming cameras, companies live stream real dealers from real gaming tables to their online customers. The next logical step is to introduce AR and allow customers to explore a real life casino through AR.

This option would best suit existing land-based casinos who could use their existing facilities and reputation to appeal to an online audience.

When Can We Expect Virtual Reality Casinos?

Gambling companies are investing huge amounts of money into VR research and technology but it’s unknown as to how and when it will be workable for a mass audience. If recent VR releases are anything to go by, we’re just as far away from its widespread implementation as we were back in the 1980s…