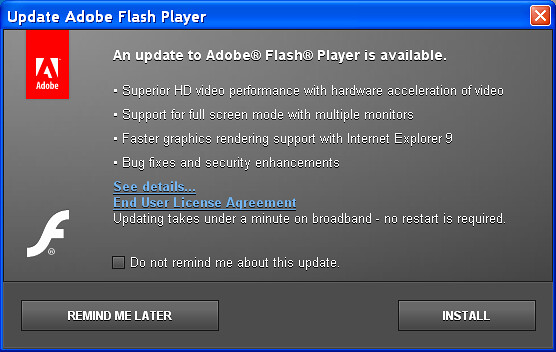 Arguably the biggest criticism of the user experience of Apple’s iPads, iPhones and iPods is its lack of support for Adobe Flash technology. The third-party plug-in has traditionally been used to operate multimedia content such as games and video within web browsers, without the need for native applications.

Many popular online gaming websites are reluctant to move away from Flash because it is hard to beat a program that loyal users and customers are familiar with. In the iGaming industry, the Aspers online casino portal is still powered by Adobe Flash, citing the benefits of not having to download any additional software to start playing on desktop, mobile and tablet devices. It’s the same in the music business, where rap and pop icon Pharrell Williams opted to use Flash integration to create the world’s first 24-hour music video. Disney’s New Fantasyland website is also powered by Flash.

Steve Jobs: at the forefront of Flash’s demise 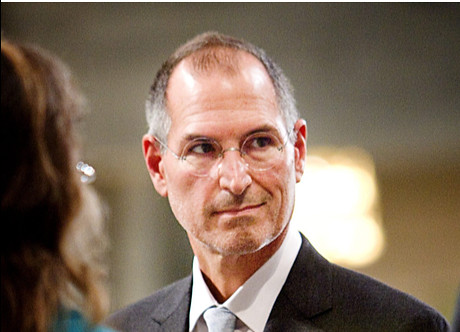 However, Apple’s now-deceased co-founder, Steve Jobs, sounded the long-term death knell for Flash way back in April 2010 when he denounced Flash, claiming that it would eventually be usurped by HTML5 technology. The Safari web browser, built into all iOS devices, has always prevented users from installing software such as the Adobe Flash plug-in as it is outside of the App Store and unverified by Apple. Jobs believed that in the increasingly mobile-first world we live in today, Flash was a drain on mobile resources and had the potential to cause instability with iOS devices.

Jobs was certainly bang on the money when he said that HTML5 would emerge as Flash’s main contender and Safari now supports HTML5. HTML5 technology is the fifth version of the internet’s hypertext markup language, which is used to arrange how content is displayed on-screen depending on user device. HTML5-coded web pages now contain the code that not only outlines the presentation of multimedia, but the code needed to actually display it on-screen.

Adobe confirms the end of its Flash support

There are some quarters that suggest that as web developers continue to use HTML5 for online content on iOS, Adobe Flash will eventually be rendered obsolete, although this is likely to be some years down the line yet. However, it’s worth noting Adobe’s confirmation that it has ceased development work on Flash for mobile devices and that overall support for Flash is set to finish from the end of 2020.

Apple is supportive of Adobe’s plans to end its support for Flash. Safari users wishing to use Flash-based websites and applications are required to explicitly approve its use on every website, even Mac users that choose to install the Flash plug-in. There is no doubt that Apple has blazed a trail for the death of Flash and the emergence of HTML5 technology. The latter’s greatly reduced security risks and the opportunity for developers to design and build a single piece of software that is simultaneously compatible with multiple platforms and devices is truly revolutionary. The end of duplicated effort for web developers and unnecessary strain on device resources is nigh.