Prystaiko tweeted a photo of himself alongside Jackson, Apple’s vice president of environment, policy, and social initiatives. His tweet said the pair discussed Apple’s “next steps” in the Ukrainian market, with a follow-up tweet hinting that the Crimea issue was also discussed. He wrote: “[Ukraine has a] growing pool of loyal customers, creative IT class, improving business climate – all the ingredients for beneficial cooperation are in place.” In a follow-up he added: “2/2 Protection of IPR, ‘grey market sales’ and some outstanding issues of a political nature are being resolved, too.” 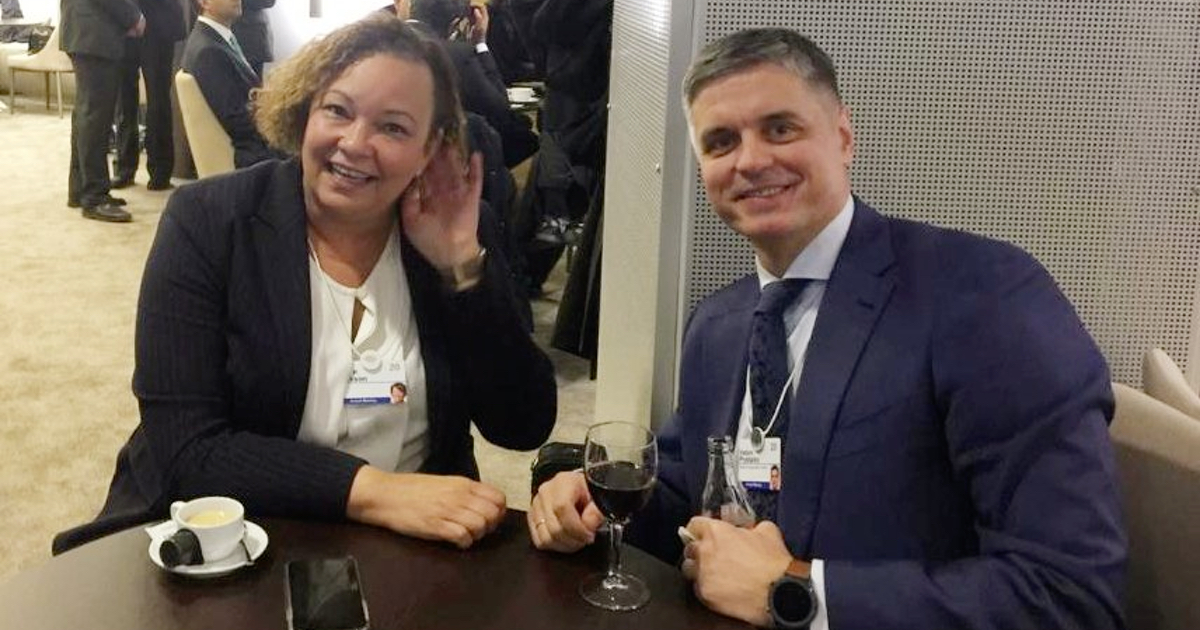