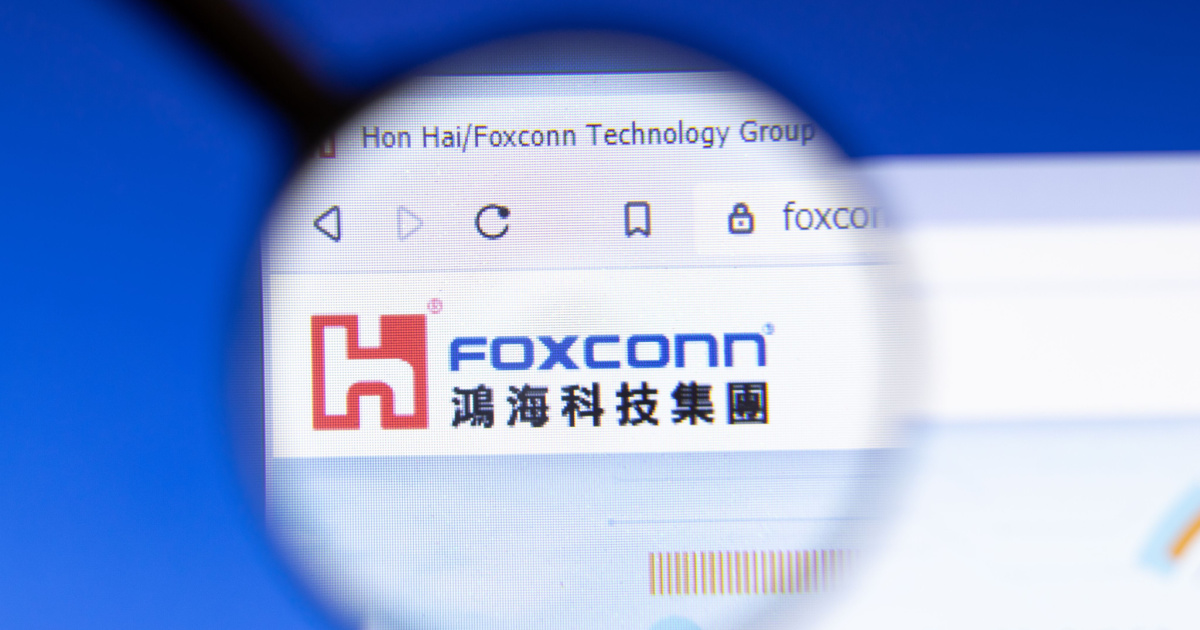 Foxconn recently apologized to newly recruited employees over administrative errors. To quell the ongoing protests, Foxconn offered to pay newly recruited workers who want to leave the salary promised to them during recruitment.

According to The Financial Times, Foxconn offered payouts of Rmb10,000 ($1,400) to newly recruited workers who wish to leave the Zhengzhou factory. Foxconn also vowed to honor previously agreed-upon salary packages. The company has been doing this in the hopes of quelling the unrest that sparked in the Zhenzhou campus on Wednesday.

The report also said that aside from offering the payouts, Foxconn pleaded to its workers to return to their dormitories. It seems several workers have heeded Foxconn’s plea, as the protest mellowed down a bit on Thursday morning. Some workers have accepted the company’s offer. The payout was supposedly offered to cover the money the company owed the workers. It also covers quarantining, transport to the factory and hours worked. Those who accepted the offer would have received Rmb8,000 ($1,114) when they resign. The company will only give the remaining Rmb2,000 ($279) when the workers board the buses for home.

Foxconn also issued a formal statement saying, “Our team has been looking into the matter and discovered a technical error occurred during the onboarding process.” It then apologized for what seemed to be an input error in the computer system. Foxconn guaranteed the actual pay that was promised to workers during recruitment.

Jenny Chan, a China Labour expert at Hong Kong Polytechnic University told The Financial Times that “Foxconn promised big money — up to Rmb15,000 ($2,090) a month — to quickly recruit thousands of new workers, but it doesn’t seem to have materialized.” She said workers got disappointed and forced them to stage protest actions.

For its part, Apple said that it had deployed team members on the Zhengzhou campus. It is currently reviewing the situation and working closely with Foxconn to ensure that employees’ concerns will be addressed correctly.