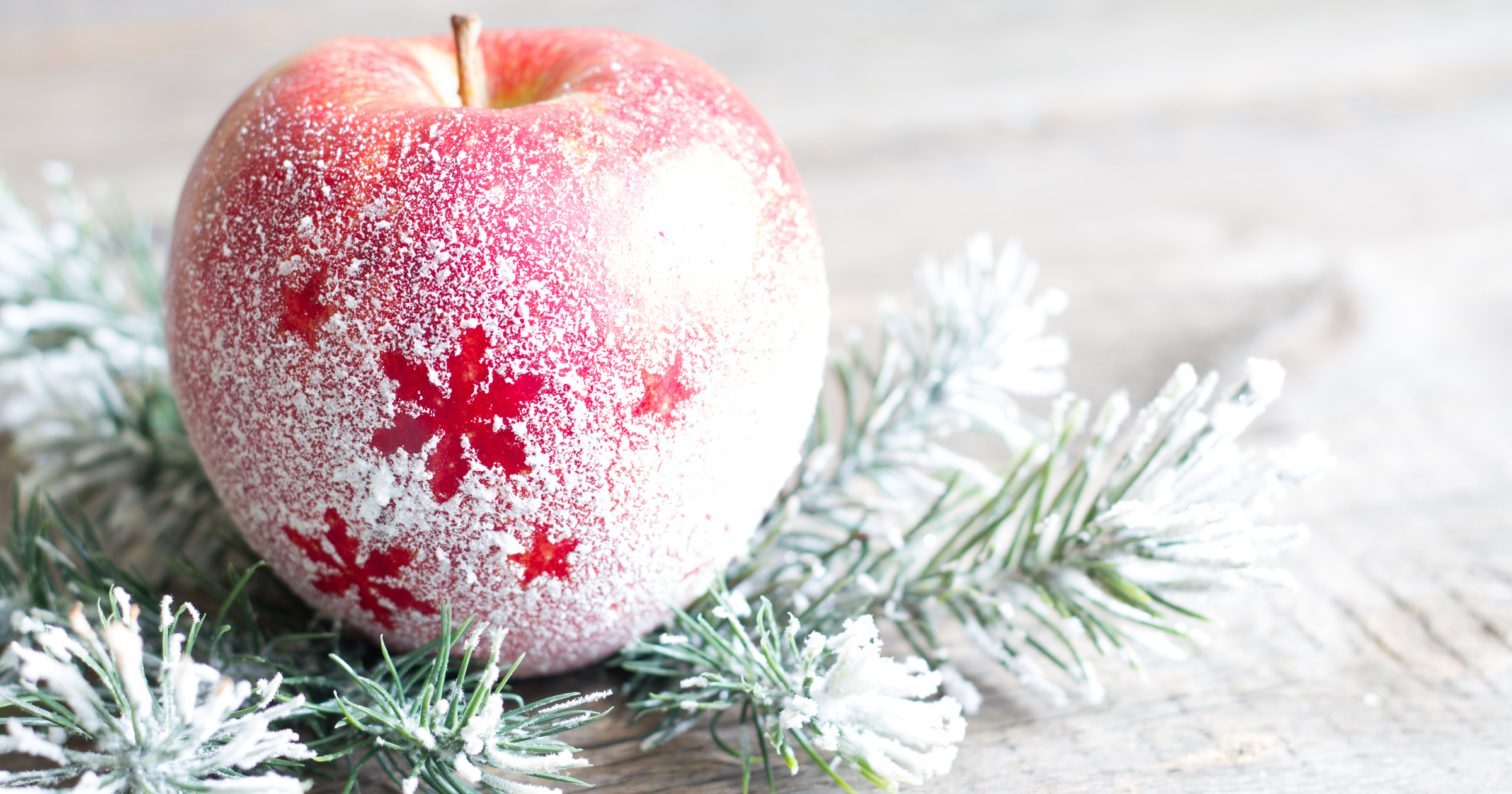 If Twitter leakster L0vetodream is right (and he usually is), Apple has another “one more thing” in store for us in 2020. The Apple hardware news enthusiast tweeted on November 14 that Cupertino has a Christmas surprise in store for us, something that will be good for winter. Could it be the fabled Apple AirPods Studio over-the-ear headphones?

An Unexpected, but Probably Credible, Leak

L0vetodream has made a number of Apple predictions in the past year or so, and has been spot on each time. The problem is that the leaks are usually cryptic. In June 2020, L0vetodream tweeted an acronym nobody could interpret: “iafwcwtncgab.” When the new iPad Air was announced in September, in green and blue along with existing color choices, the Twitter user explained the acronym. “iPad Air 4 will come with two new color green and blue.”

This time, all we are getting is that it’s a winter exclusive, and good for winter. Many jokes have come from this puzzling leak, including Apple Gloves and even Apple underwear (a popular Christmas present. One suggestion, though, makes a lot of sense: the rumored Apple AirPods Studio.

Apple AirPods Studio for Christmas, Anyone?

The rumors suggest Apple AirPods Studio will bring Active Noise Cancellation, equalizer settings you can control from your Mac or iOS device, as well as head and neck detection. This would be similar to the ear detection in AirPods.

We’ve been monitoring the rumors and leaks about the over-the-ear headphones for a while. As late as October 26, Bloomberg’s Mark Gurman reported the headphones wouldn’t release until 2021. He reported that the product was supposed to go into production weeks ago. Problems with the headband caused a delay.

It could be that Apple has fixed that problem and is ready to begin production. Given how close we are to Christmas, though, it could be tight. I expect Cupertino will either need to really push the manufacturing process or risk shortages. After all, Christmas is just 41 days away and Apple hasn’t even announced a keynote event for the release.