Let’s all agree that Wi-Fi is a marvelous thing. It sets us free, untethered — literally — from cables and walls. It’s usually easy to set up, too — plug a router in, connect your cable modem (or whatever gets you to the Internet), answer a few questions and boom — you’re good to go.

Unless of course you travel to a room in your house that’s too far from your router, or you’re behind a concrete wall that doesn’t let the signal through, or you have an older device that doesn’t have Wi-Fi, or you're in an area where a hundred other routers create congestion, or…you get the picture.

The short story is: Wi-Fi is great until it isn’t. As a result, wired networks still have their advantages, and the best network usually offers a mixture of wired and wireless options. Unfortunately, running network cables through your home can be a messy, expensive and difficult affair.

TP-LINK’s Powerline series comes to the rescue by letting your home’s existing electrical wiring do double duty as a data network. And now, the company’s newest offering makes it better and faster.

TP-LINK’s Powerline AV1200 Gigabit Passthrough Starter Kit comes with two identical units — each about the size of a very thick iPhone 6. (About three inches wide by five inches tall by an inch and a half thick.) Plug one into an electrical outlet and connect it directly to your router with an ethernet cable. Then plug the other unit into an outlet anywhere else in your house and presto — you’ve got three high speed ethernet ports at your disposal.

How Fast is Fast?

How high speed? The 1200 in the AV1200’s name describes its theoretical output, but frankly it’s not much of a theory. The Powerline is fast, but we never saw speeds that even approached 1,200 Mbps. That’s party because the speed depends on your home wiring, and our 40-ish year old home never imagined it would be asked to carry data along with electricity. It’s also due to the fact that 1,200 Mbps refers to data coming and going, so for practical purposes your maximum transfer speed would be 600 Mbps. But even in more desirable conditions, we haven’t seen any testers reach the device’s full potential. That said, the AV1200 is still plenty fast — fine for delivering full HD video to your Apple TV, for instance. We’ve seen lab reports of between 200-400 Mbps, which is in line with our informal, real world testing.

And that’s just the sort of thing the AV1200 excels at — delivering reliable, high speed throughput where WiFi isn’t adequate and Ethernet isn’t practical. The ability to simply unplug an adapter from one location and use it in another at will is almost as liberating as Wi-Fi.

Beyond the Need for Speed

TP-LINK included some very thoughtful touches to its adapter. It features a passthrough electrical outlet, so you still have access to the same number of outlets. That winds up being important because the adapter is big enough that it blocks the top outlet for some larger plugs. Its three gigabit Ethernet ports are on the bottom, so at least they don’t interfere with the top outlet. And having gigabit ports is important — even if the Powerline doesn’t deliver its theoretical 1,200 Mbps, it’s still faster than a 100 Mbps port could accommodate. Indicator lights on the front let you know whether there’s trouble on the network, although in all our testing, the connection was instantaneous and rock solid.

Like most modern power line products, the TP-LINK features MIMO technology, which the company claims can use the live, neutral and ground wires to “create multiple data paths, meaning that you benefit from faster data throughput and more stable connections.” Although this isn’t an exclusive feature, it’s an important one to have.

TP- LINK’s documentation says both adapters should be on the same circuit. In our testing, however (and confirmed by others), the devices can indeed work across circuit breakers, albeit at some sacrifice of speed. Since the signal won’t cross transformers, you don’t have to worry about your neighbors jumping on to your power line network, but TP- LINK’s adapters encrypt data just to be safe.

TP- LINK’s Powerline adapters provide a drop-dead simple networking solution that overcomes Wi-Fi’s shortcomings without the need to drill holes in your walls or run cables across your floors. It’s an elegant, simple and relatively inexpensive way to beef up your home network. 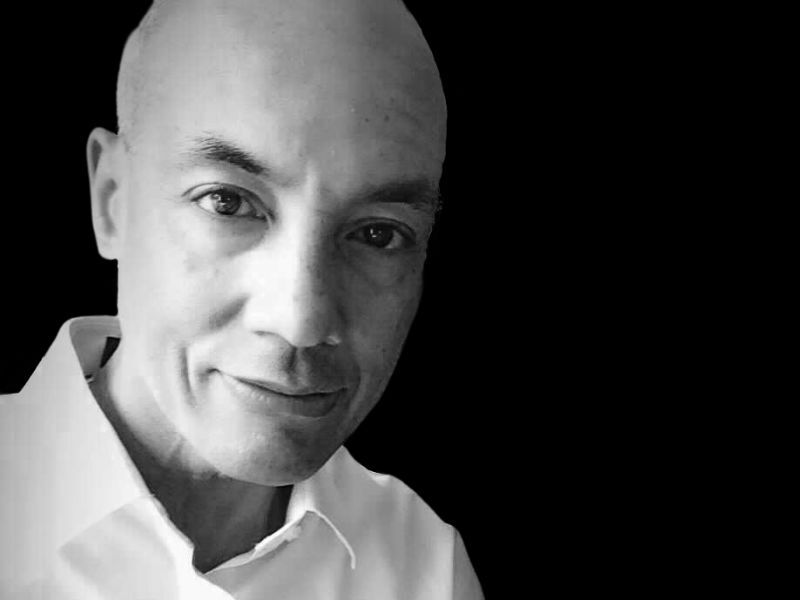