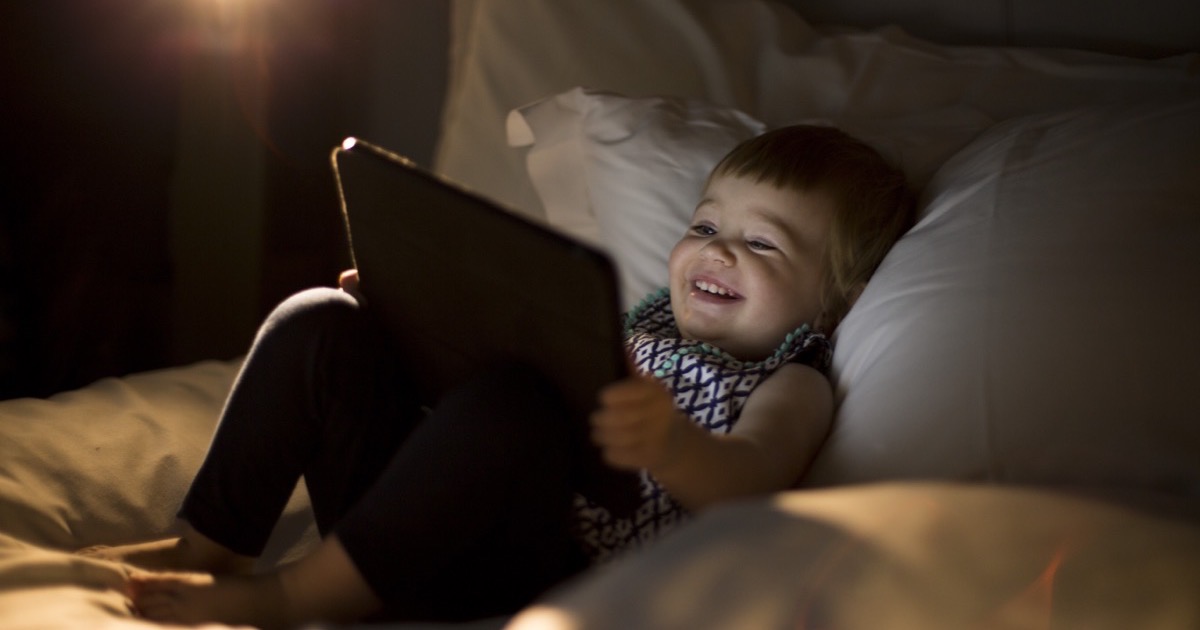 An eight year old has found an iPhone Screen Time workaround, after her older brother noticed something odd (His post on Reddit has since been deleted).

She’s a security researcher in the making.