Sunday, January 5th, marked the 20th anniversary of the release of Internet Explorer 5 for Mac. One of the developers on the project, Jimmy Grewal, recalled releasing the product, and the difficulty of dealing with Steve Jobs.

I was 22 years old and I was thrown into the deep end of the browser wars, the Microsoft anti-trust trial, and the love/hate relationship between Microsoft and Apple. I don’t want to delve into the details of what made MacIE 5 special because my friend Tantek Çelik has already documented that on his blog. Rather I want to focus on the inside story of how and why it was developed, and some of the people and personalities that shaped it’s success and eventual demise.

Check It Out: The 20th Anniversary of Internet Explorer 5 For Mac, And The Difficulty of Dealing With Steve Jobs 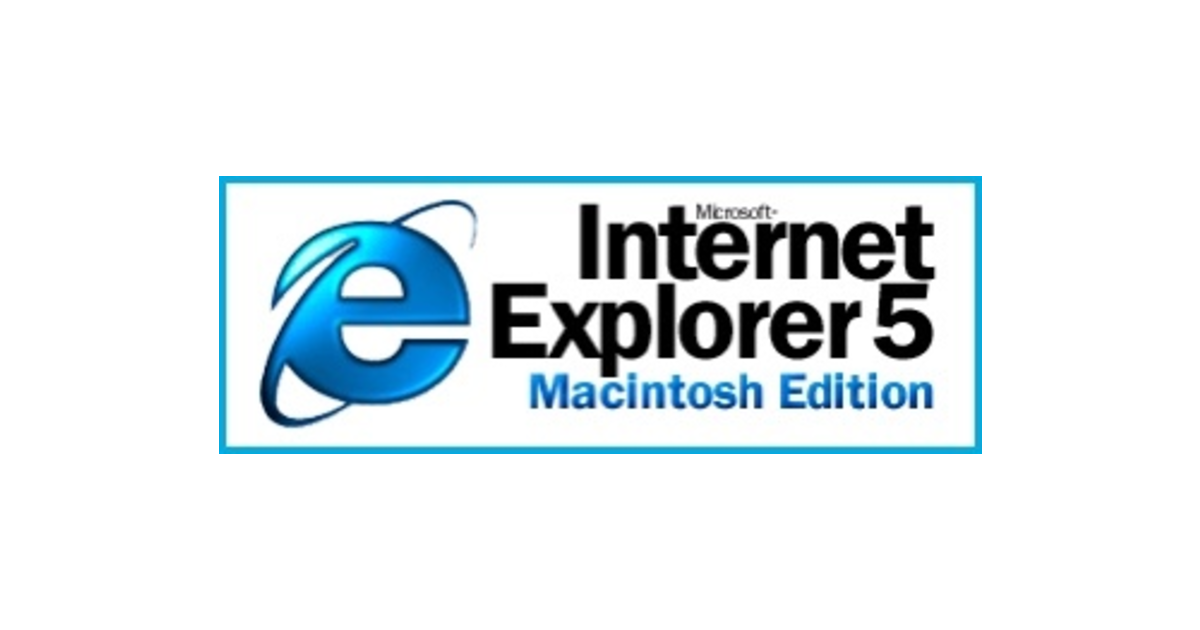