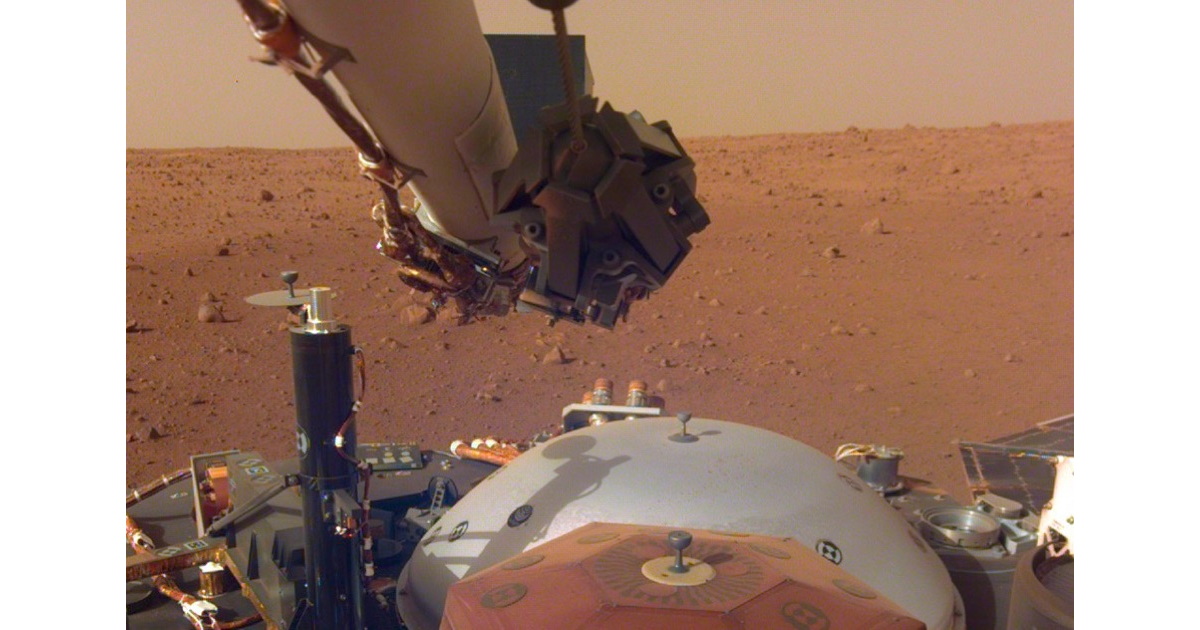 At ars tecnnica: “Manufacturing is in the early stages of a state of disruption brought on by technologies such as artificial intelligence (AI) and 3D printing.” This fascinating discussion lays out a future in which humans and AIs partner to design machines which, in turn, redesign themselves on the job.  Amongst all the other possibilities, this would come in very handy for remote space probes and landers.

For example, a robot on Mars might detect very loose sand and determine it cannot move about efficiently to complete its mission,” explains Ben Schrauwen, co-founder and CTO of Oqton, an autonomous manufacturing platform.”The robot could learn to suggest different modalities on how to move in that environment, and, with 3D printing technology and some local robotics, it’s very conceivable that the robot could reconfigure itself at a distance to continue its mission unimpeded.”

Could Siri, someday, rewrite parts of iOS on the fly?

Check It Out: AI Will Lead to Self-Designing Machines