As with most Bluetooth devices, audio latency is a problem with AirPods. However, the composer and software developer Stephen Coyle found that Apple noticeably reduced it with the new AirPods Pros.

Looking to the AirPods first, there’s a very encouraging trend occurring. They drop from 274ms to 178ms going from the first to second generation, and the AirPods Pro take it down even further, to 144ms. While a 130ms reduction may not seem like a lot, the perceptual difference from this makes the AirPods Pro tantalisingly close to seamless. Keyboard clicks are near enough to their corresponding keypresses that they feel like they’re actually related to them, not just the cacophony of blips they had seemed before. Tapt is playable, but only just; there’s still additional cognitive load caused by the delay, which I’m sure affects other rhythm-based games equally, and risks upsetting the playability of games that rely heavily on audio cues. However, it’s a lot better, and it looks like things are heading very much in the right direction.

Check It Out: AirPods Pro and Bluetooth Latency 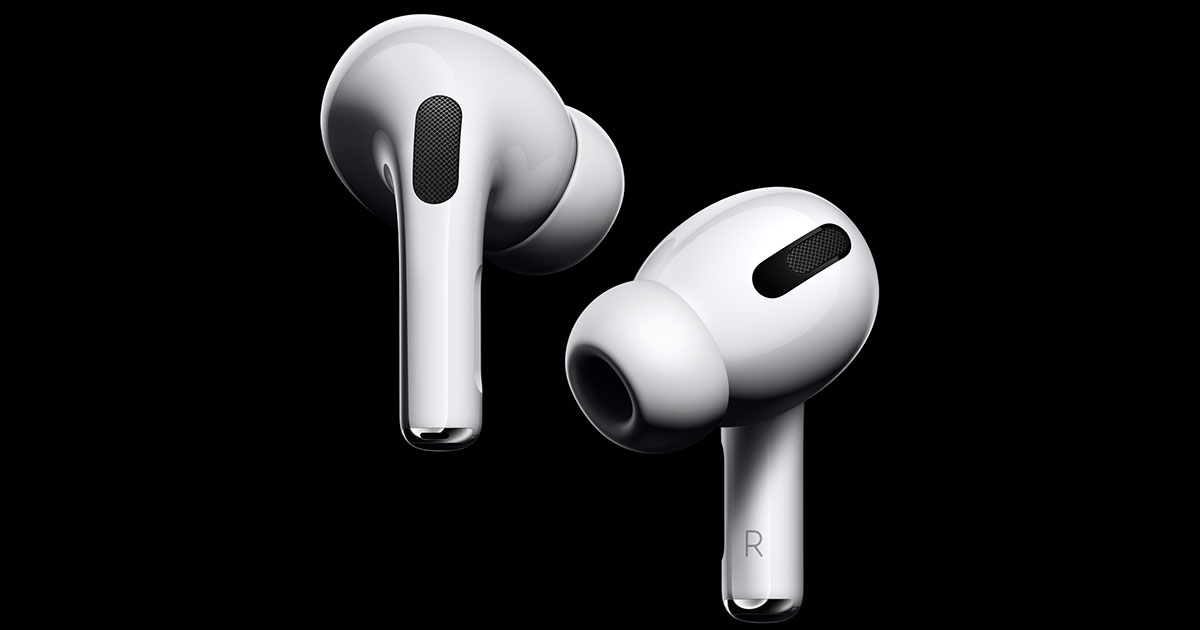