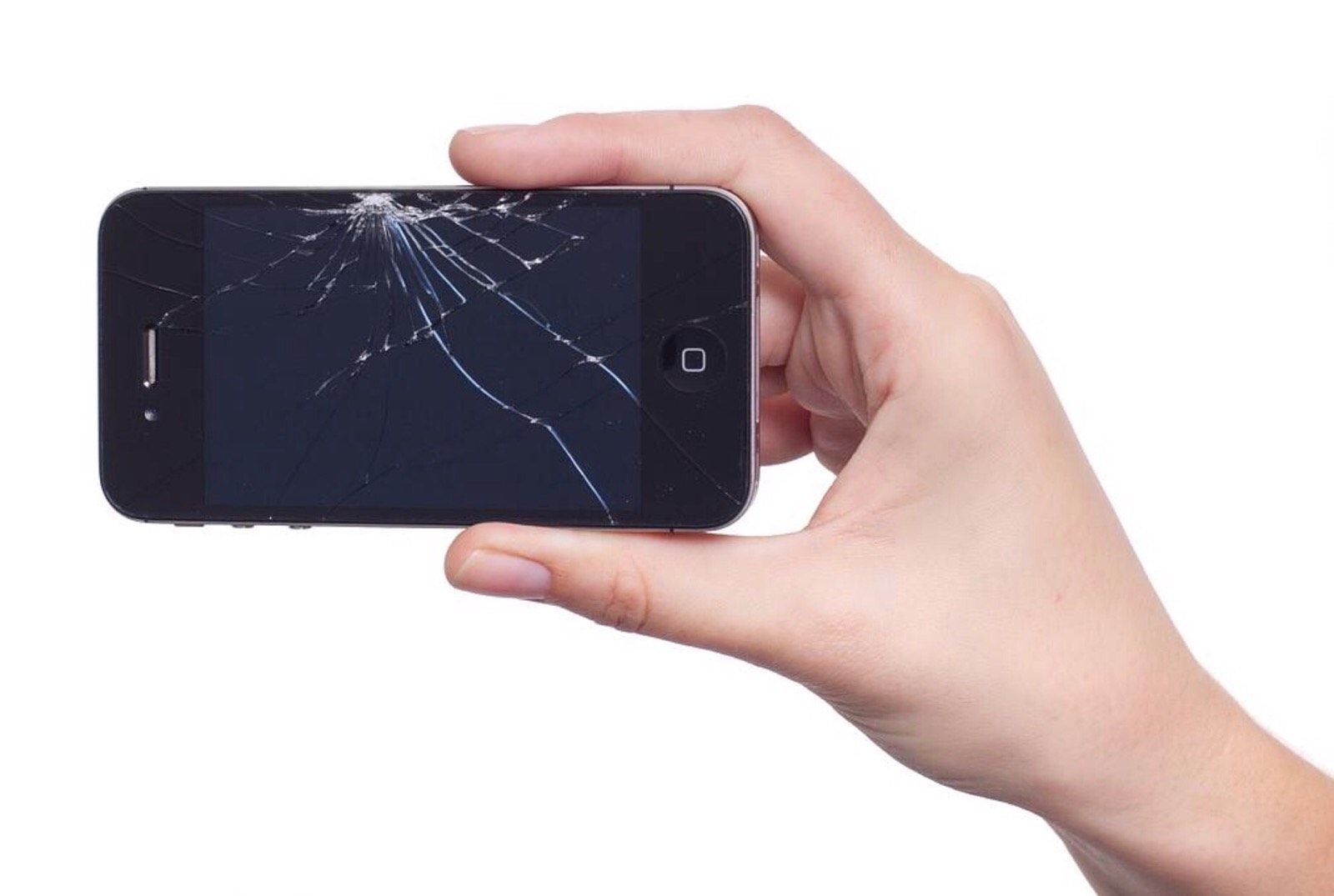 Insurance company Allstate’s purchase of repair firm iCracked Tuesday confirmed its position as a key player in the right to repair movement. Malcolm Owen on AppleInsider commented that the deal could help Allstate speed up device repairs claims process. In the future, customers may only have to be without a phone for hours, not days.

At the same time as bolstering its consumer offerings, acquiring iCracked also makes Allstate a major force in the right to repair movement in the United States, due to its business involving third-party repairs. Repair.org executive director Gay Gordon-Byrne confirmed to Motherboard the outfit has already loaned a lobbyist to assist the push for legislation in New Hampshire. The purchase is already being seen as a positive for the movement, with iFixit CEO Kyle Wiens claiming “I’m optimistic that this partnership will elevate the visibility of the work that we’re doing together.

Check It Out: Allstate’s iCracked Purchase Could be a Win For Consumers